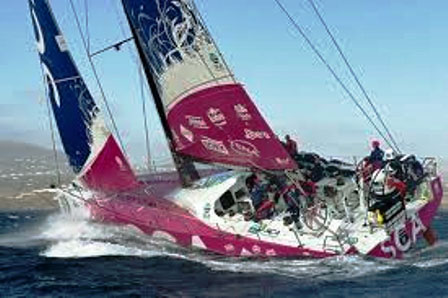 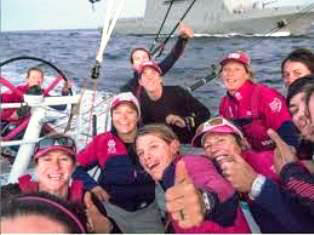 A Swedish veteran sailor said, "People say it's the toughest race there is in the world, but it's much more than that. It’s big waves, icebergs, and it’s incredible team spirit.

You want to win but of course you have bad days and sometimes you hate it. This race is incredibly physical. The stronger you are the better it is... You get an advantage over the others if you are stronger for sure!" 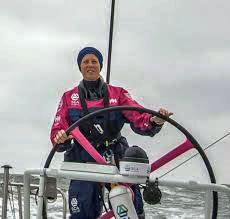 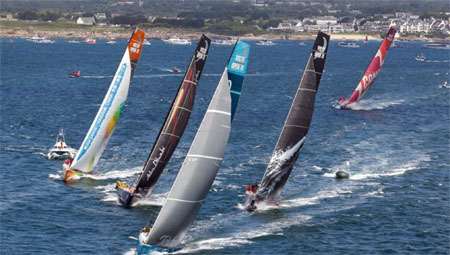 Christine Couch was introduced to the joys of sailing and became the proud owner of her yacht Levitation, a Cavalier 32. With a passion for adventure she sailed the Bay of Islands, to Tonga in the Pacific, then across the Tasman to Australia via Lord Howe Island.

From there her adventures took her to the Whitsunday Islands. Some of these adventures can be found on her web site www.sailing-women-on-yachts.com, which she has designed primarily for sailing women.