About F for Funchal on the island of Madeira

Funchal is the largest city on Portugal’s island of Madeira. It’s on the south and sunniest side of the island, full of banana plantations and flowers that bloom year round. 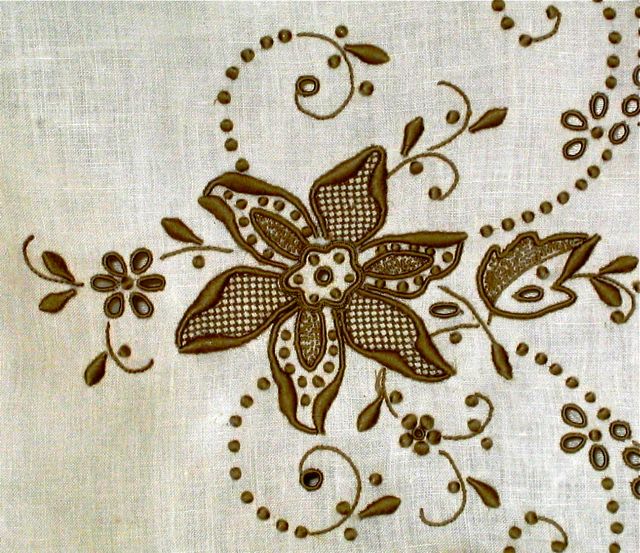 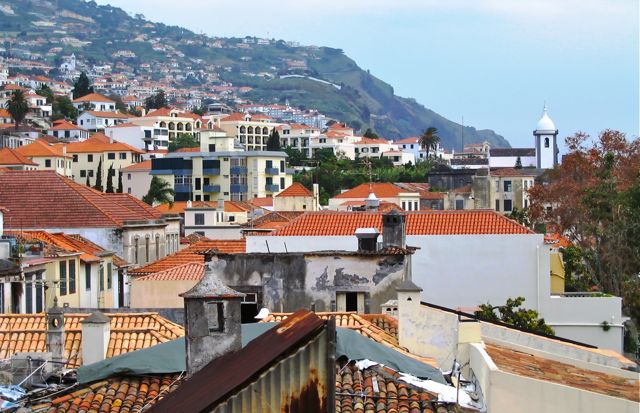 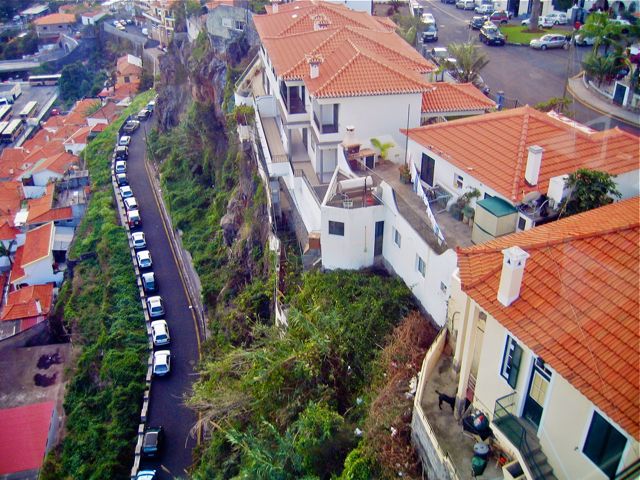 We took a tram ride up through the hills if Madeira; it's always fun to look down into people’s back yards. 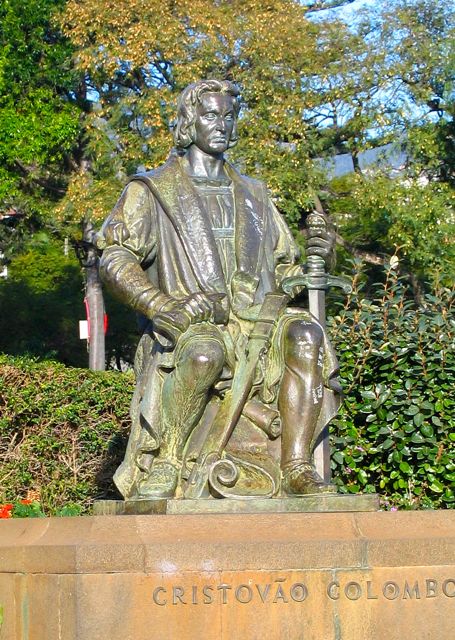 CRISTOVAO COLOMBO, the Portuguese guy who started it all

Christopher Colombus persuaded Spain's Queen Isabel to give him 3 ships so that he could prove the World wasn't flat, find a new passage to the Indies, and also find some gold for Spain.

So today, during the wine making process, the wine is heated to high temperatures for an extended period of time and exposed to some levels of oxidation on purpose. This is what makes Madeira a robust wine noted for being long-lived after being opened. 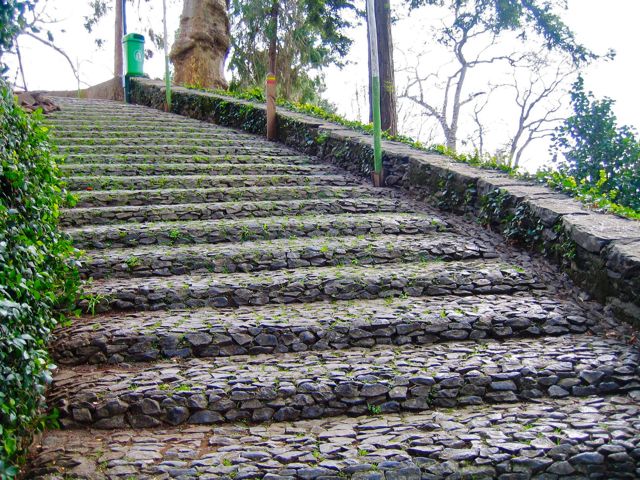 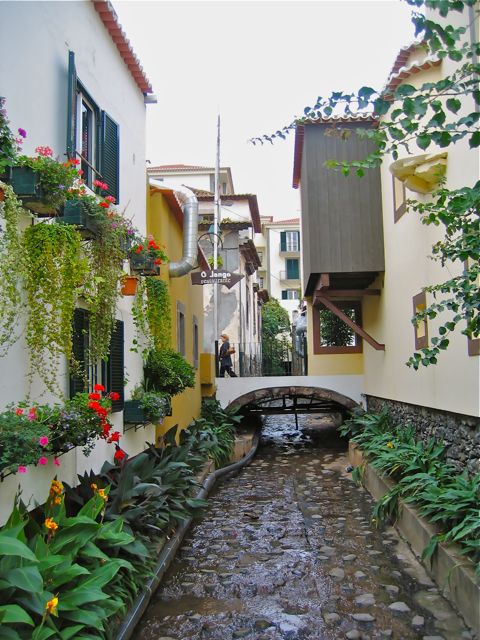 For more than five centuries Funchal has been the island’s capital. Today it is a modern city with a little over 100,000 residents. Points of interest are a big hotel, Reid’s, and a cathedral. 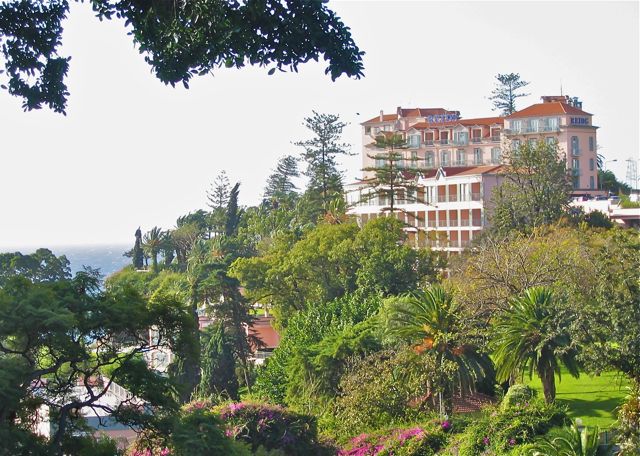 A view of Reid’s Palace Hotel, perched on a hill, with the sea beyond. 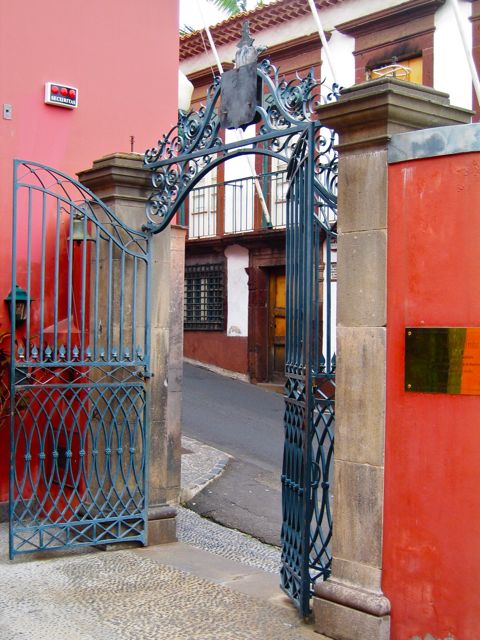 This intricate wrought-iron gate is in front of a Funchal museum in an old house.

3. Forget Madeira; today their most famous export is said to be the world class soccer player called Cristiano Ronaldo. 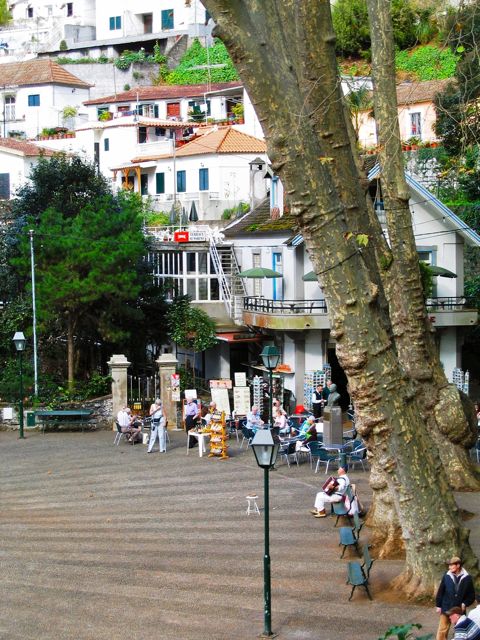 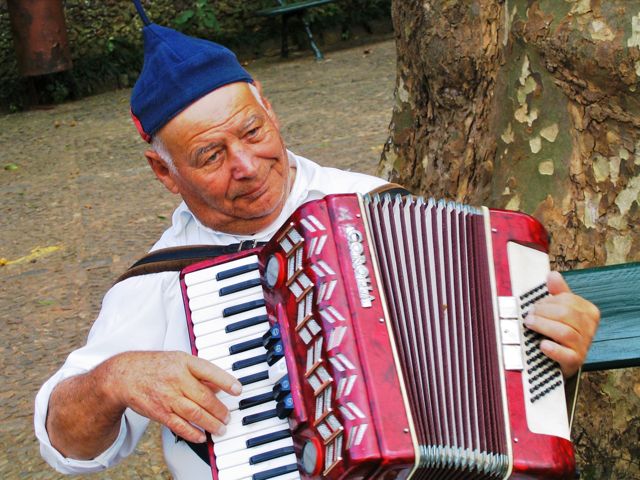