Here are all our adventure stories that are city - based. A city offers its own challenges and opportunities - find out about the places our contributors have visited!

Have you been on a city adventure?  Contact Us with details of your story - we would love to publish it!

Los Angeles to Auckland - The Start of an Adventure!

Follow Janice Van Cleve on her adventures from Los Angeles to Auckland, North Island, New Zealand. She found New Zealanders to be friendly, easy going, and totally nuts about jumping off things! 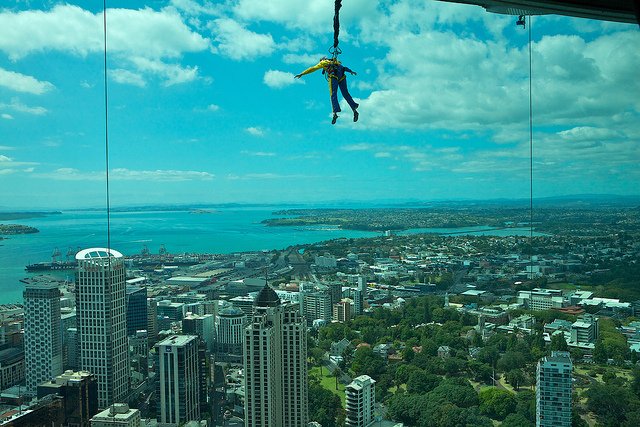 Abu Dhabi is renowned for its over-the-top lavish twist to everything, but you might not have known it’s a hot spot for first-class spas. Let me let you in on the secret with my top pick of the best spas in Abu Dhabi. 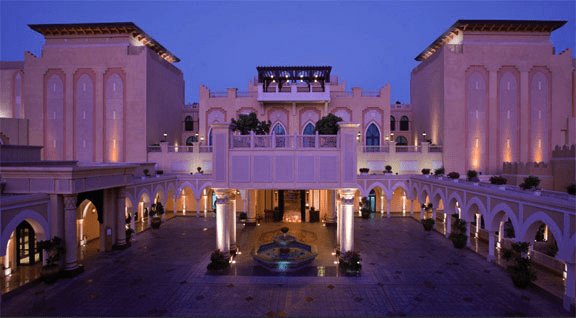 In and About the Old Town of Albuquerque

Albuquerque is friendly, fun, and affordable. It is a wealth of attractions, tasty, hot regional cuisine, and unexpected fine wineries. 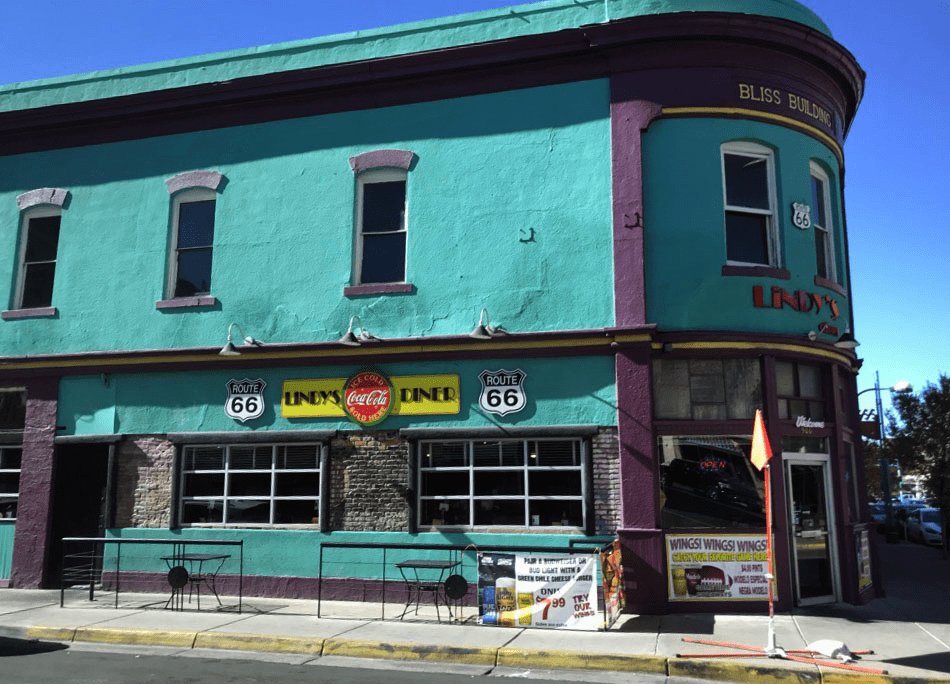 A vintage building in Albuquerque 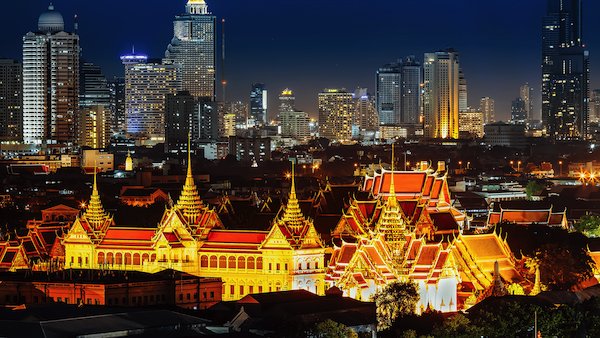 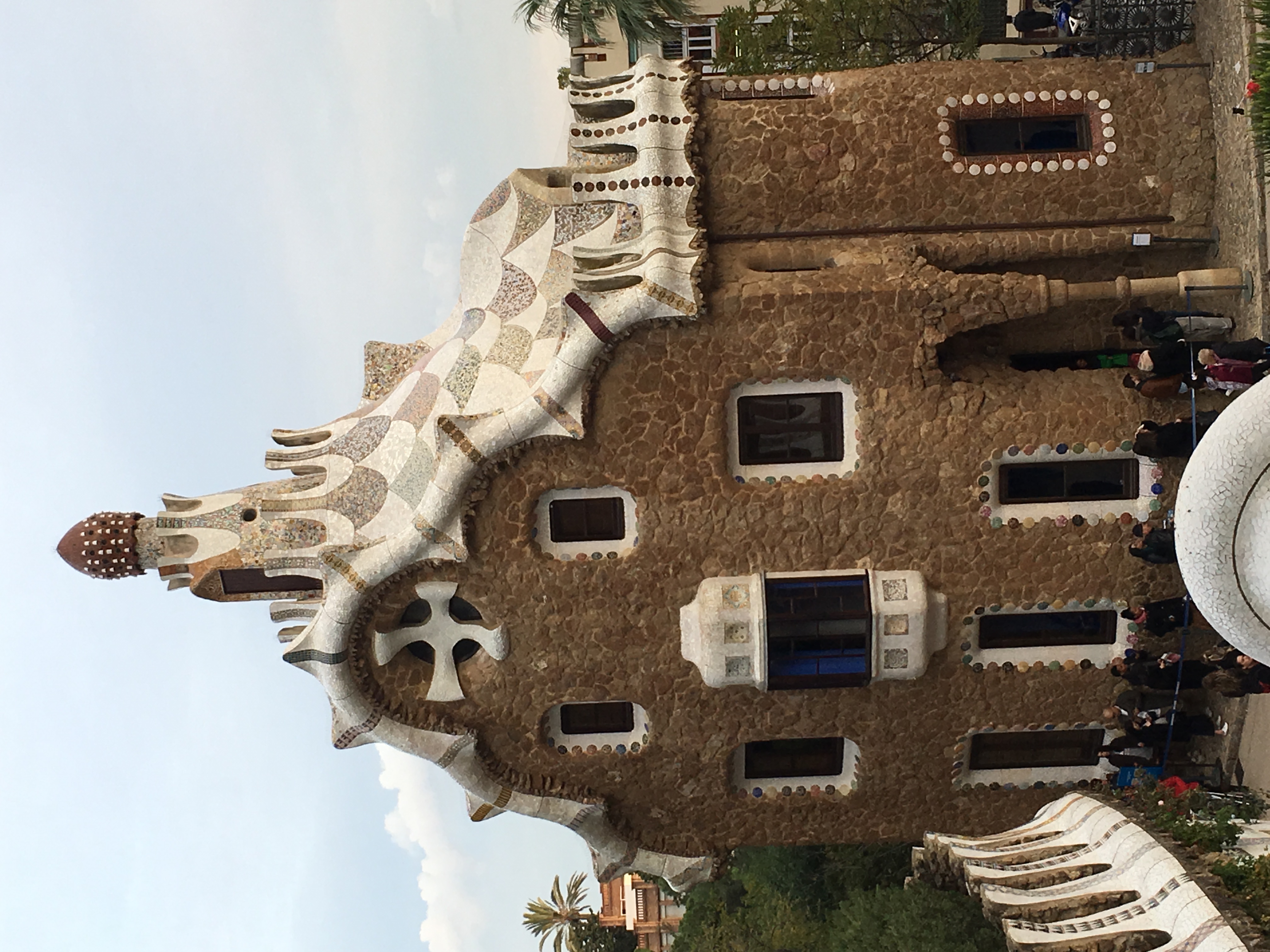 A Porter's Lodge in the whimsical parc!

Cheryl Trenary experiences Can Bas Winery, a family-owned jewel outside of Barcelona. 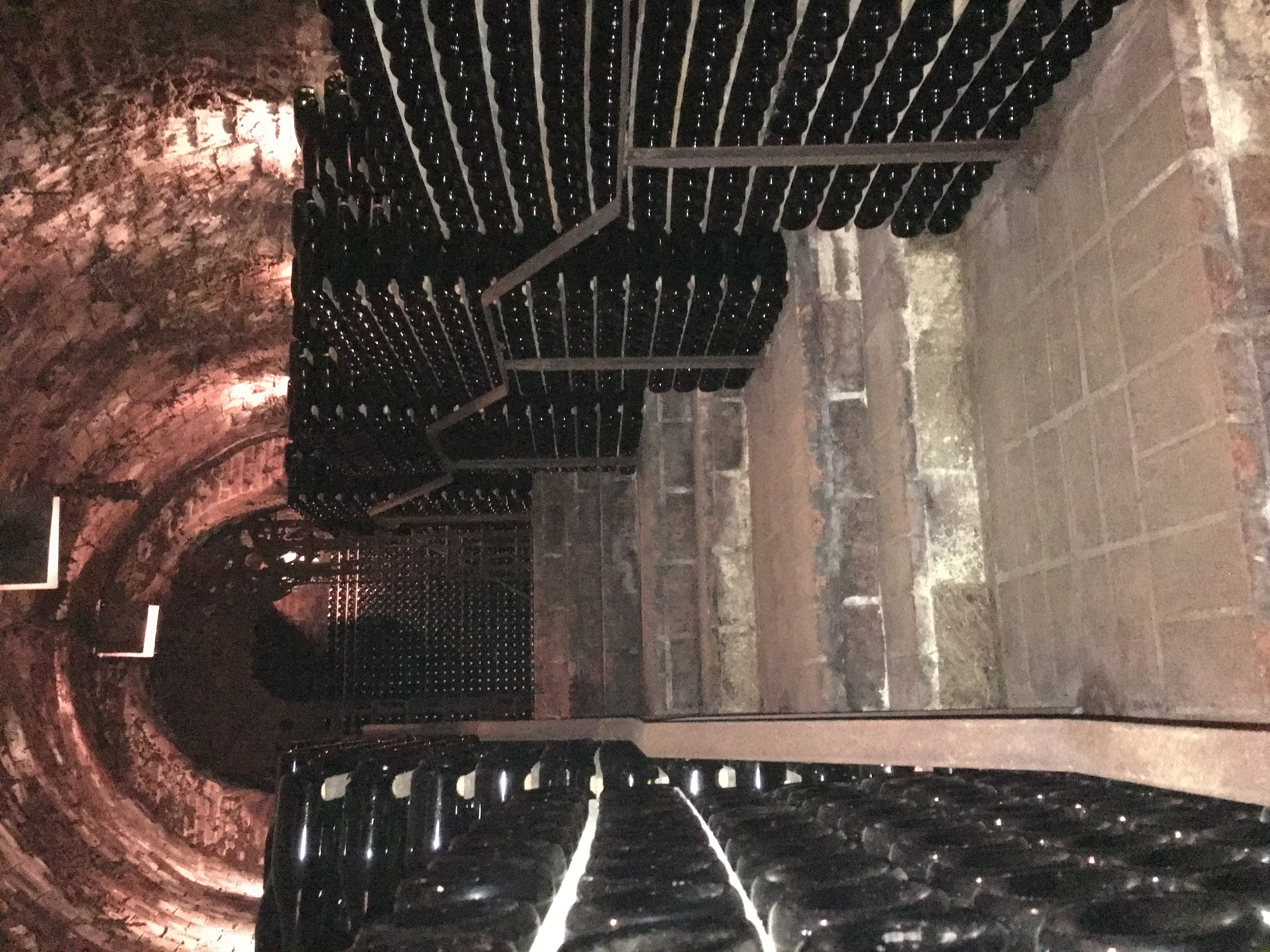 The winery tour descends down into the caves!

Alesia Barron writes about her trip to Boston. 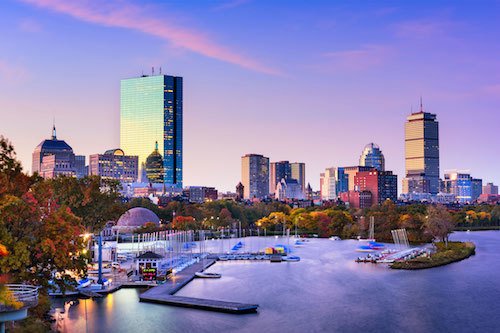 Boston as the light fades

Read about the Bogota graffiti scene in Sylvia Renfro's account of her visit. 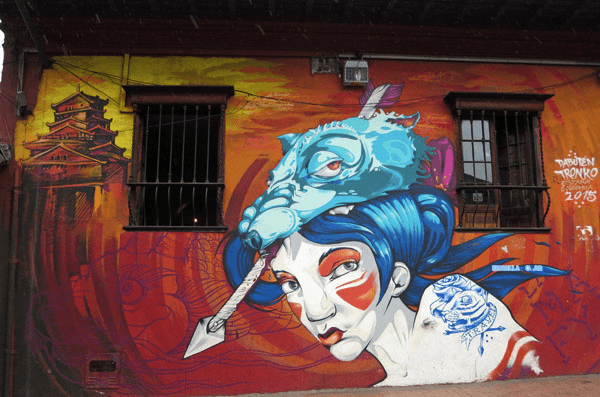 Manya explores Egypt from Cairo up the Nile and discovers a world of ancient culture and art. 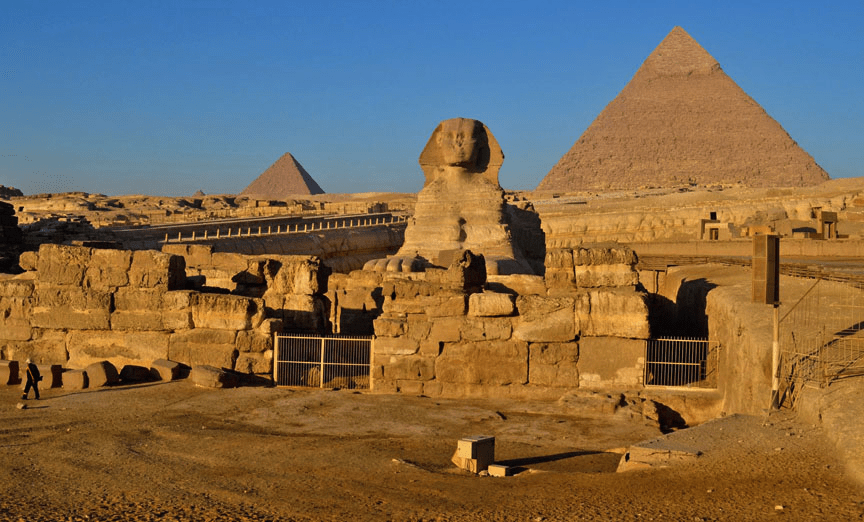 The famous Sphinx outside Cairo

Mogsy visits the laid-back coastal resort at the most easterly point of continental Australia, and discovers a lighthouse, dolphins and a street entertainer. 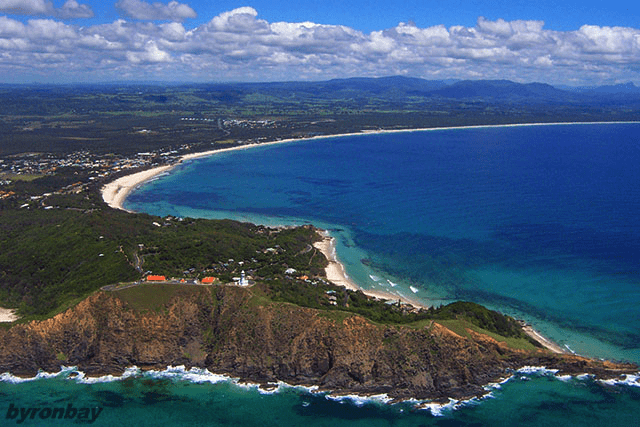 An Ecuadoreana Remembers Growing up in Cuenca

A view over the rooftops of Cuenca city 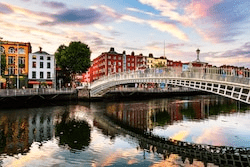 The River Liffey in Dublin, Ireland 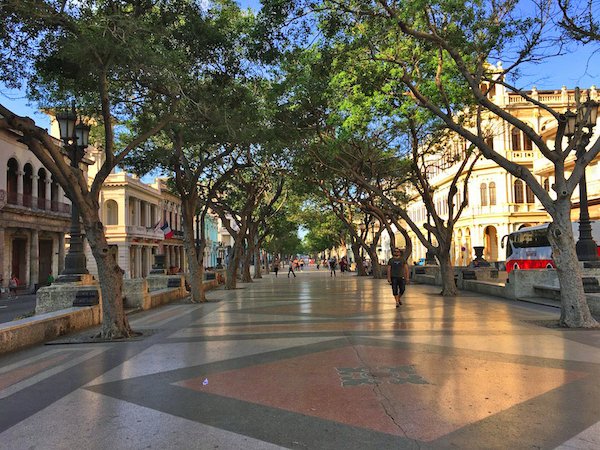 Istanbul: How I Became a Purse Vigilante - Judith reflects on what happened and how she felt when her purse was snatched on her first evening in Istanbul. Will she ever see her passport again?

Explore the wonders of Istanbul with an archeologist, Janice Van Cleve. 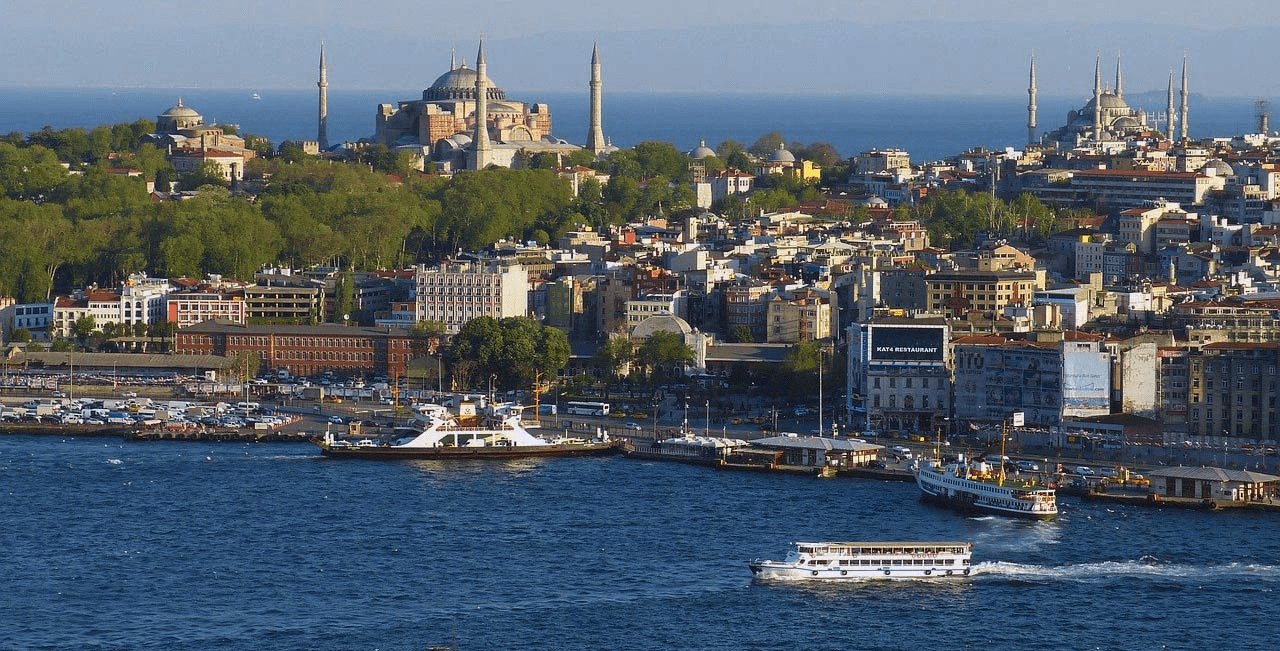 The Mosque in Istanbul overlooking the Golden Horn 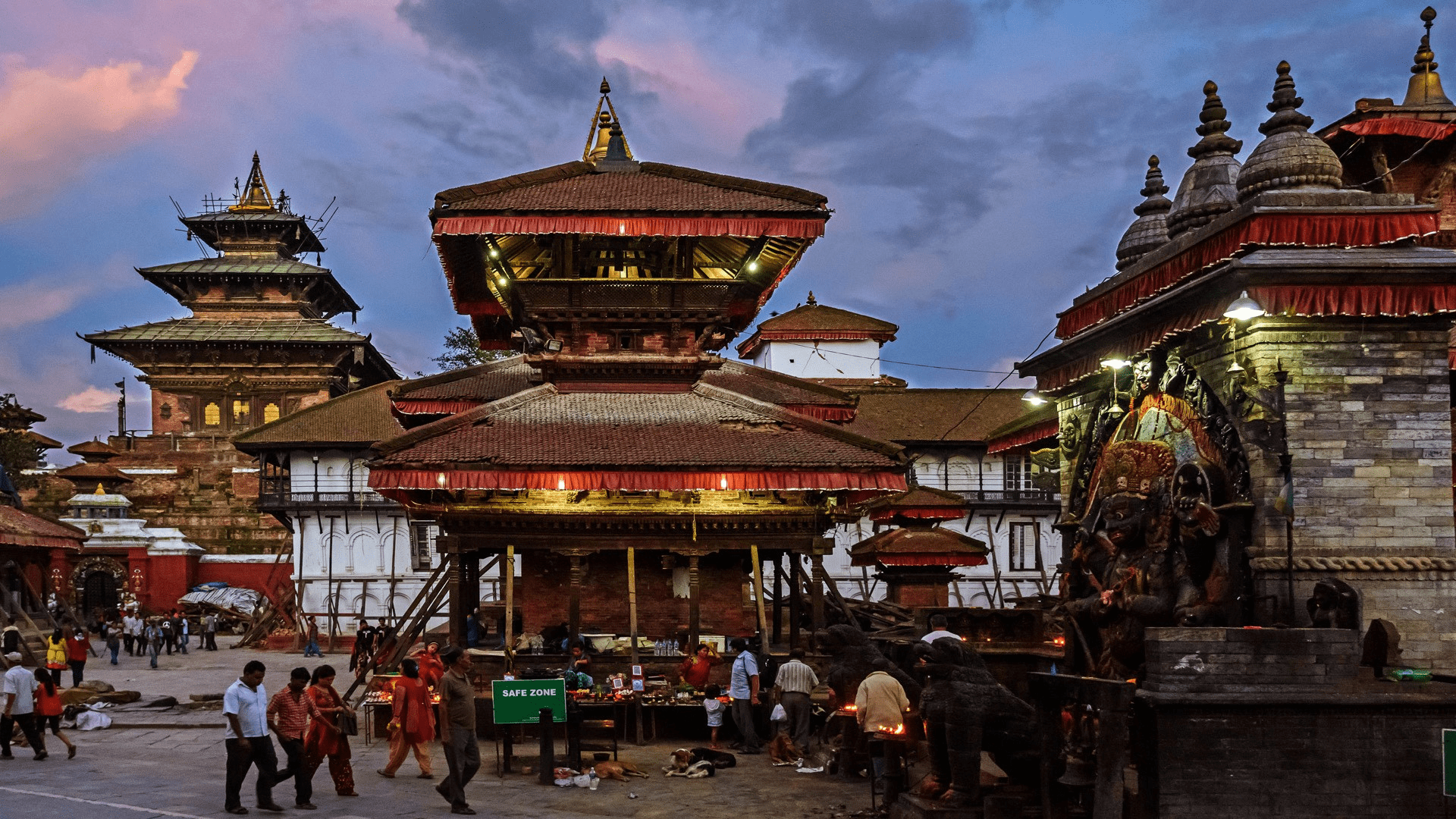 A sunset scene in Kathmandu 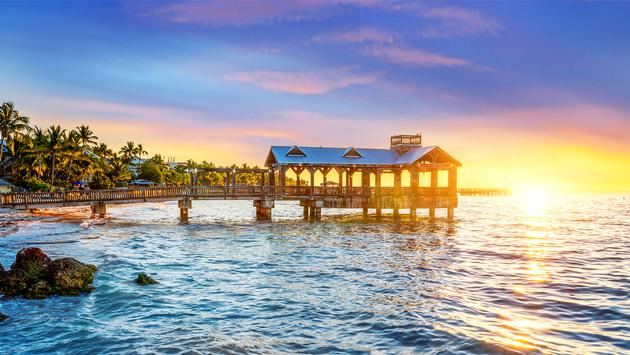 A sunset over Key West

Carnival in Montevideo, a Way of Life  - Carolyn discovers the roots of tango in the music and dance and colorful costumes of Carnival portrayed in the carnival museum in Montevideo, Uruguay. 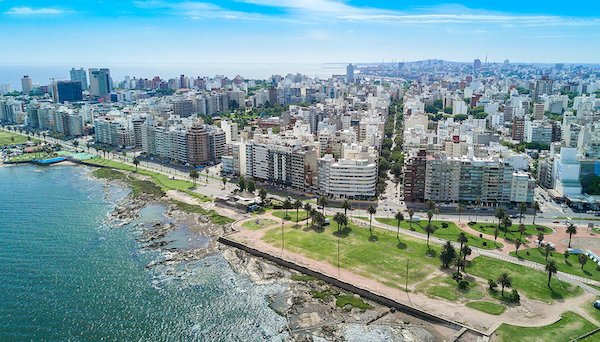 A sunny day in Montevideo 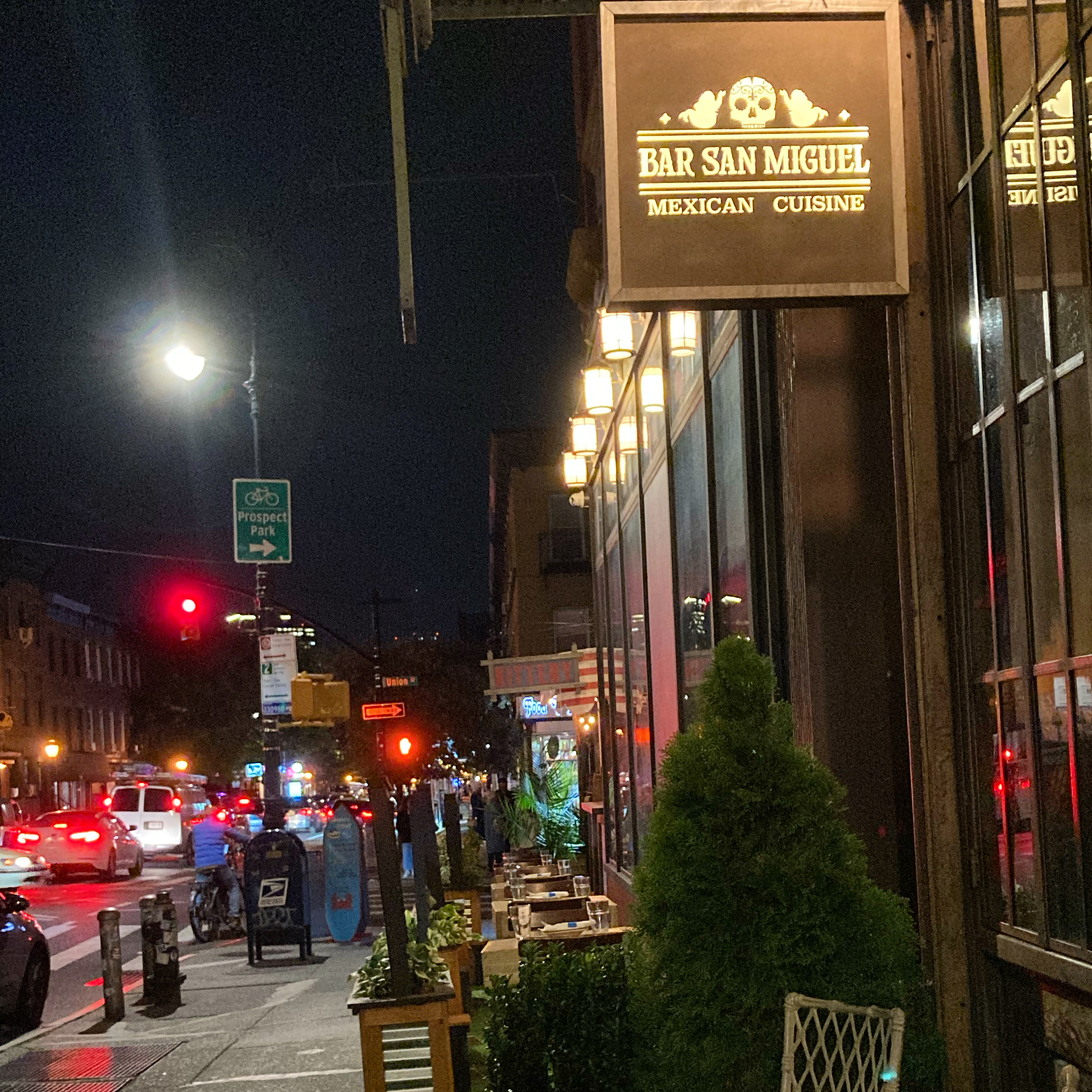 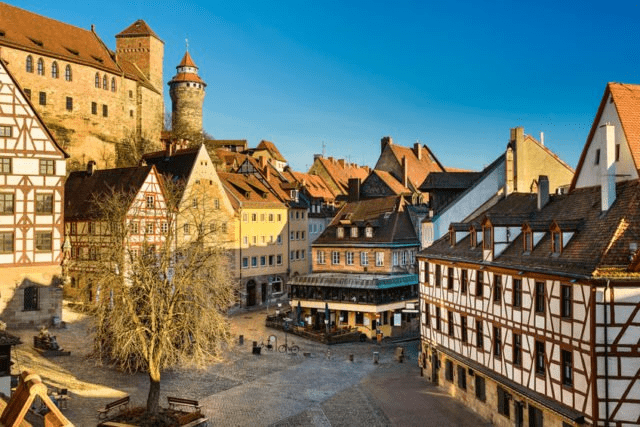 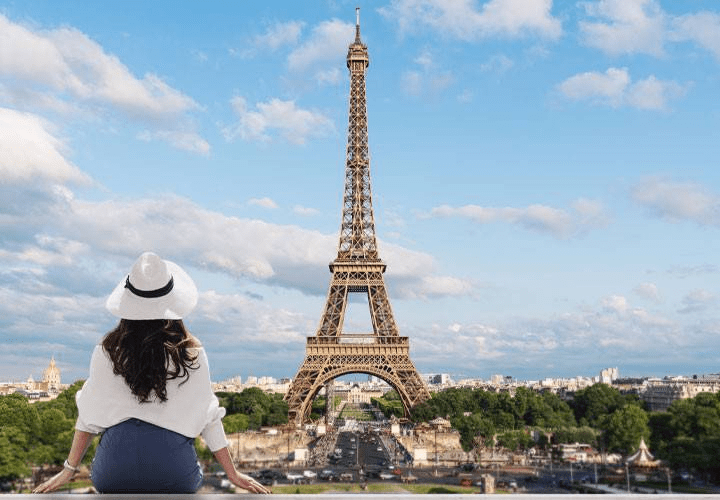 Desert daydreams - Canadienne Dominique's impressions show different sides of a city in the US Southwestern desert. Travel with Dominique as she stays in a B&B and explores diverse attractions like The Lost Dutchman State Park and the Calle 16 Mural Project. 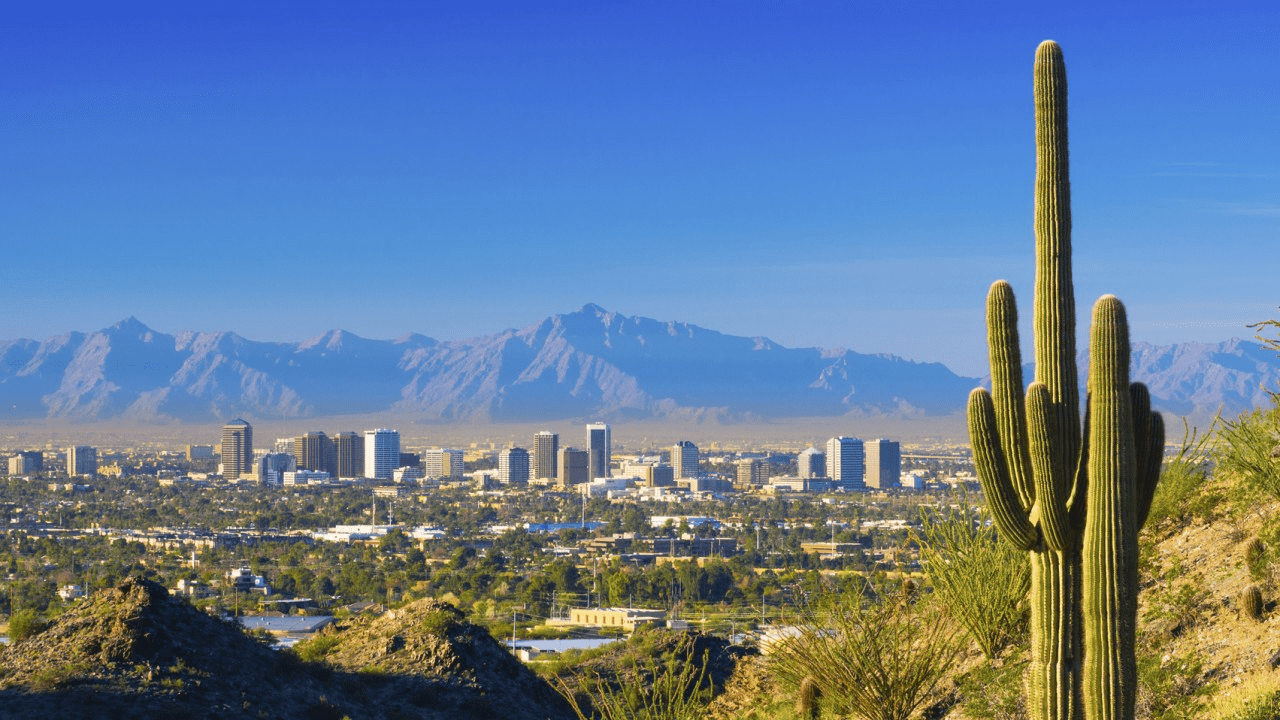 Phoenix city in the distance!

H is for Hostel Nights in Quito - Carolyn tries out the hostels on a visit to Quito. 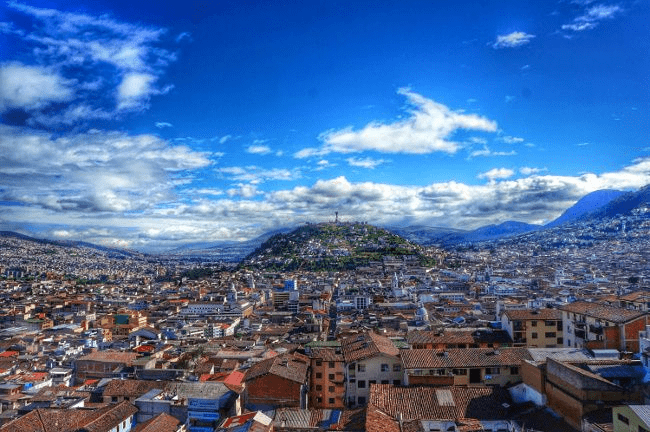 Looking over the rooftops of Quito 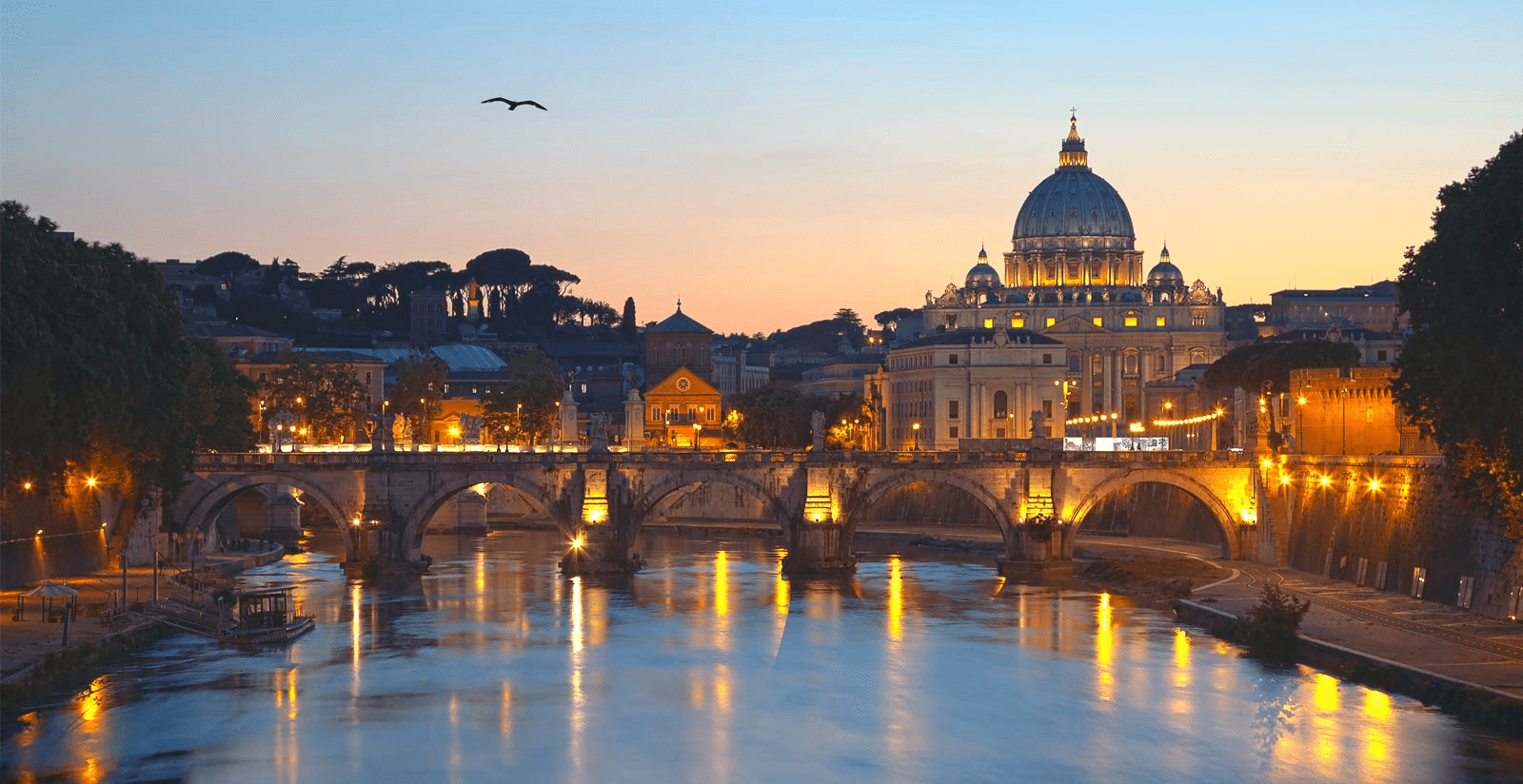 Read about Mogsy's adventures on her trip to San Francisco via Monterey for the Big Sur Marathon! 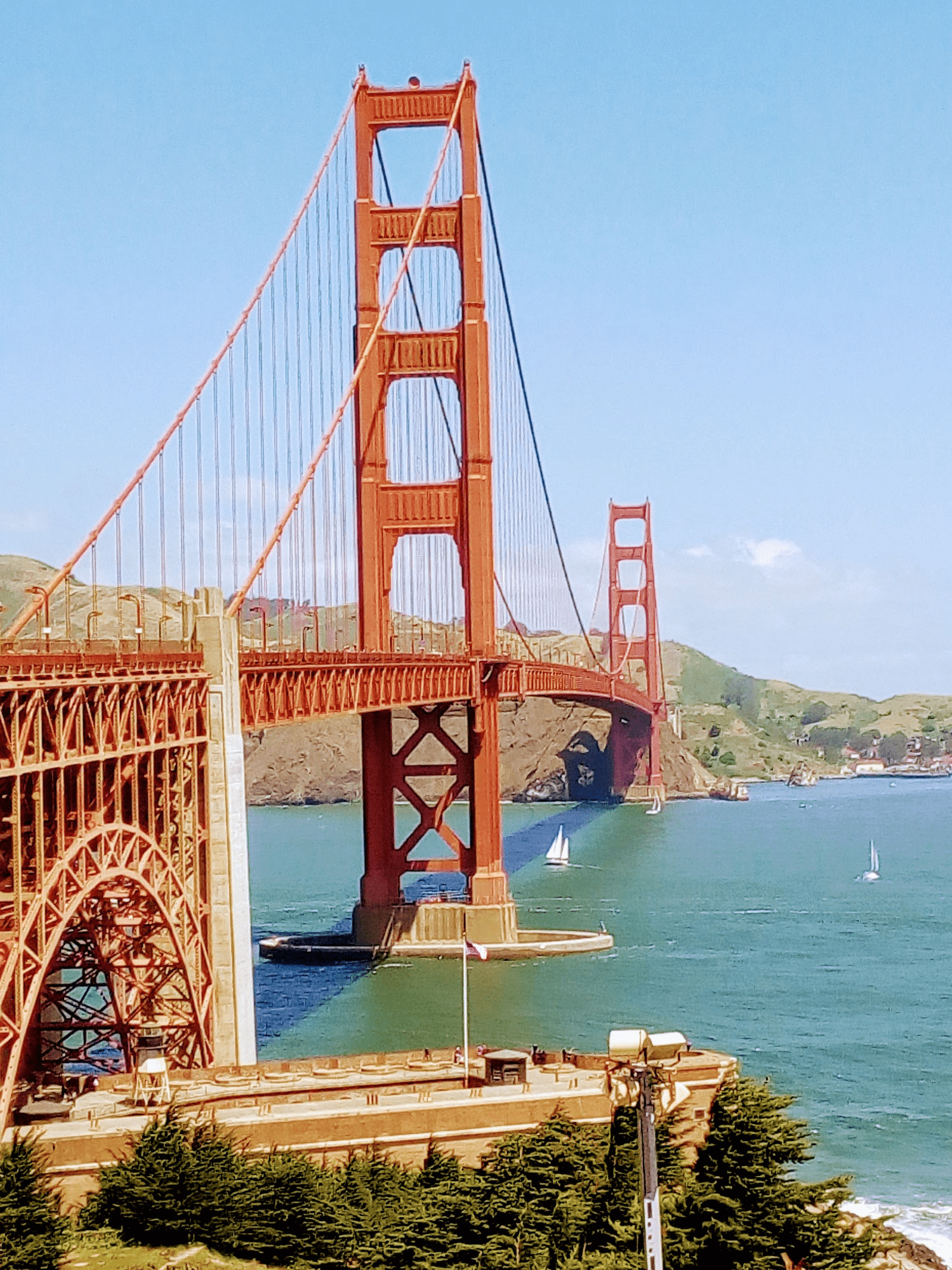 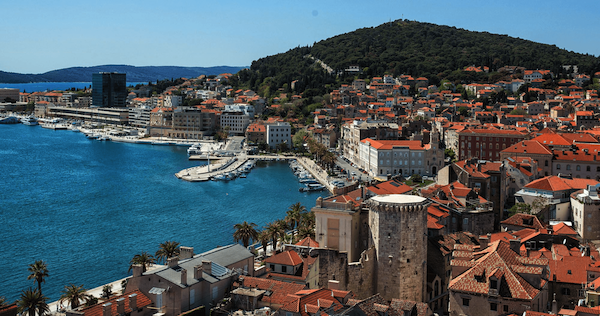 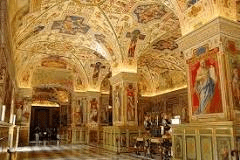 An incredible room in the Vatican City 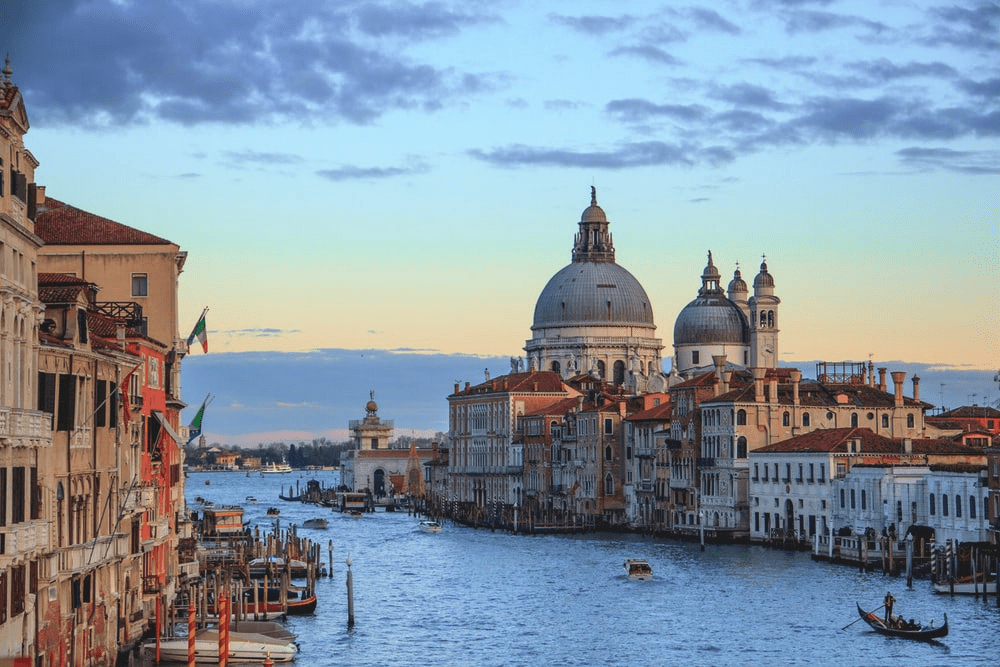