Welome to the About Us page of Adventuress Travel Magazine. I am fellow Adventuress Mogsy Ford!

I  am originally from the U.K., but now I live in Calpe on the Costa Blanca in Spain.  I first left the U.K. to work in France, and then later in Northern Spain, for several years. From May 2021 to June 2022 I spent a year living in New Zealand.

I flew to New Zealand during the pandemic: you can read about my journey, and my stay in the managed isolation hotel for 2 weeks HERE - what an experience! 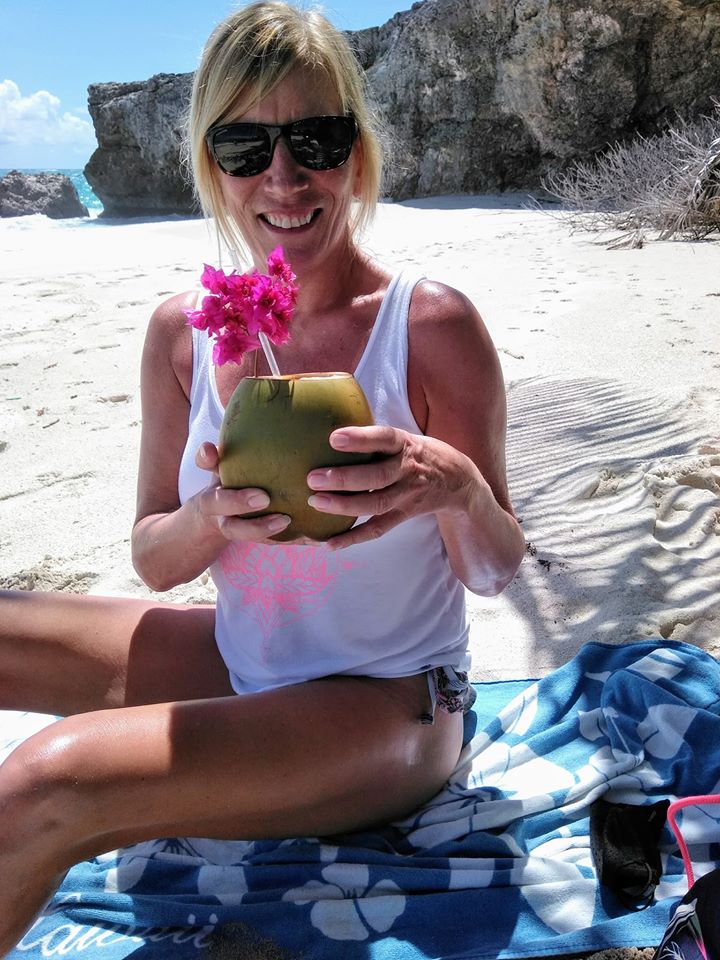 When I was 50, I rented out my house in the UK, and headed off in a camper van named 'Vannie' for a trip around Europe for a year. My Vannie tales will be added to the magazine along with other adventures from the last seven years in many places around the world.

I am a keen runner, swimmer and I am now involved in the new sport of Swimrun. You can read more about this upcoming sport on my other website, www.swimrun-advice.com.

My travels often involve a race of some sort, and always involve interaction with the locals and exploring 'off the beaten track'.  All you Adventuresses out there will totally understand that! 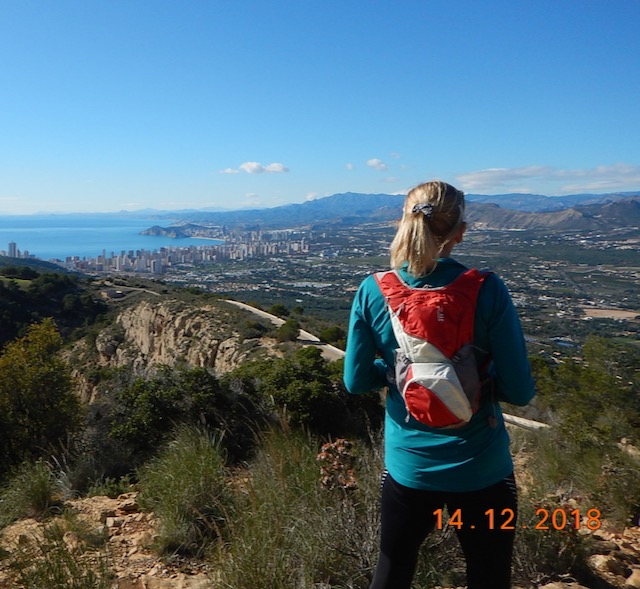 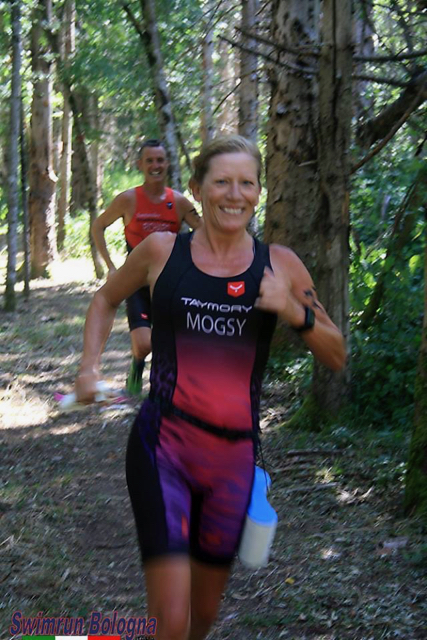 Taking part in the Bologna Swimrun Race, Italy - running through the forest and down to the lake for one of the swim sections!

You'll find out about my adventures in Hawaii, ocean swimming with the Maui Masters, getting soaked while on a hike through the rain forest in Mauritius when the Monsoon arrived a month early!

While in Australia, cyclone Brian and cyclone Iris arrived; I seem to attract the bad weather!  I had many interesting and varied times while 'down under', including taking shelter during a storm in 'Sam Smith's Hut', an old gold miners hut in Queenstown, New Zealand; and meeting the locals in a bar in Cairns, which ended up with some very strange conversations after too much wine.

I have also had fun times in Barbados, traveling around the island in the local 'reggae bus' - the best mode of transport on the island. Here's a little taster video from the bus:

I have also recently taken part in a Workaway project in rural France for over 3 months, working on a gite complex and making new, now to be lifelong, friends. I was in the Charente, near the Dordogne border, a beautiful part of France.  www.workaway.info is a great website to look at if you fancy a working adventure. You usually have free accommodation and sometimes meals included for working a certain number of hours a day. It varies from project to project and host to host. 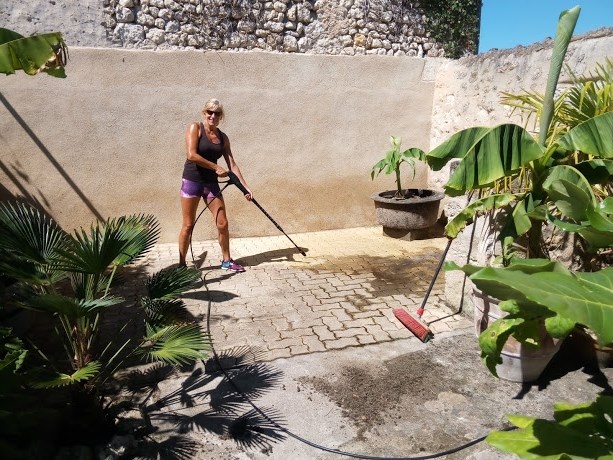 Improving my jetwashing skills in the Charente, France! 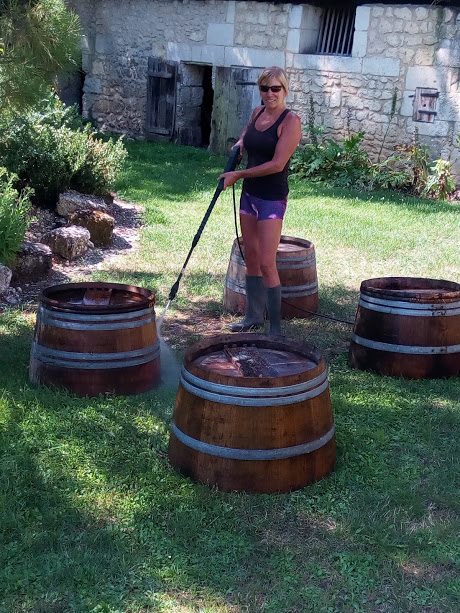 Here are a few links to some of my adventures that I've written about so far!

A trip starting at LAX goes via Monterey for the Big Sur marathon, to San Francisco to see some lesser-known sights as well as a couple of famous ones.

Read about my 4 week road trip with my 2 teenage daughters in this amazing country!

My visit to the beautiful coastal resort of Byron Bay, and a run up the path to the lighthouse at the most easterly point of Australia. 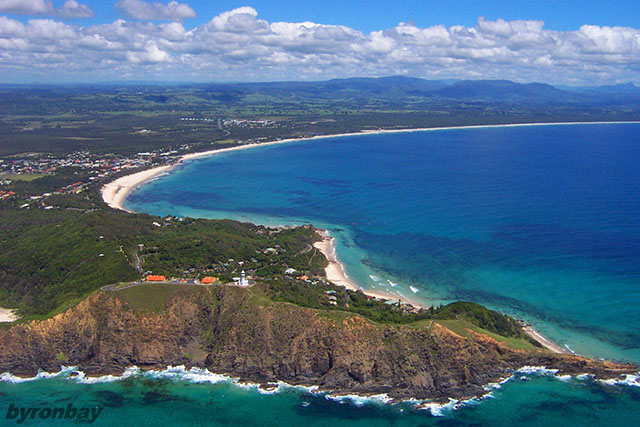 Follow my Mauritius Misadventures as a few things don't go quite according to plan on a birthday trip to the Indian Ocean!

Read about my experiences deep in the Italian countryside at Castiglione dei Pepoli, to take part in a sporting event called SwimRun!

So, don't forget to bookmark this magazine in your favorites, and pop back to join us, and find out more about my past adventures and plans for future ones!! 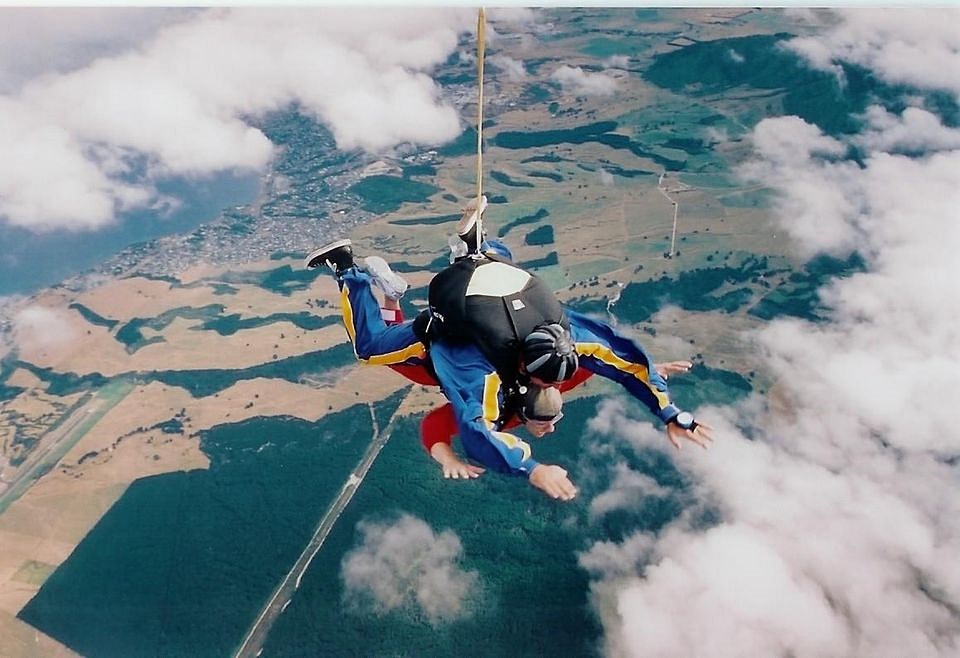