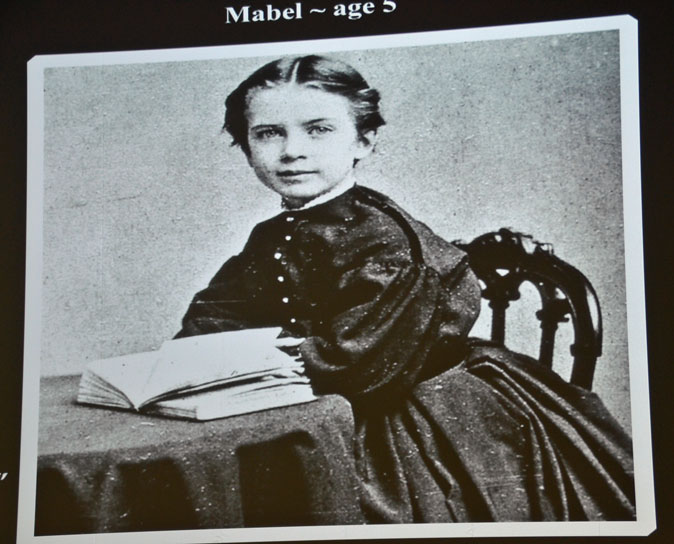 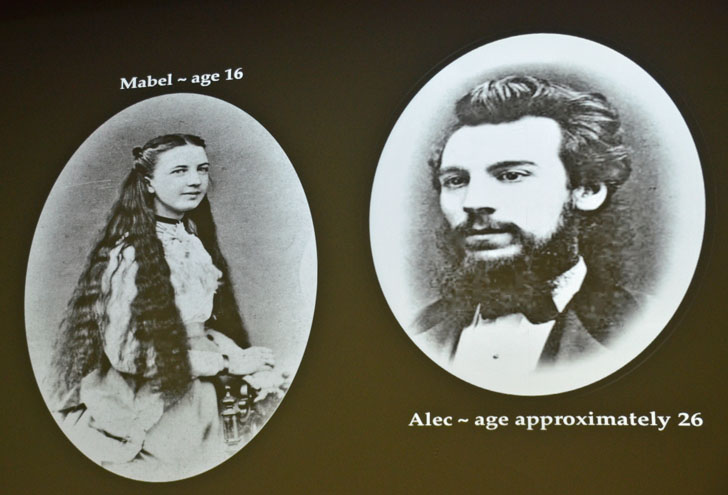 Mabel Bell’s prime accomplishment was becoming the first woman in the world to form and manage an aviation company — the Aerial Experimental Association (AEA). In 1907, she was the financial backer and a strong supporter of her husband, who was the driving force behind the first airplane flight in Canada and the British Empire.

On February 23, 1909, the Silver Dart flew about three-fourths of a mile, at an altitude of sixty feet, before it landed on the lake ice near Baddeck. 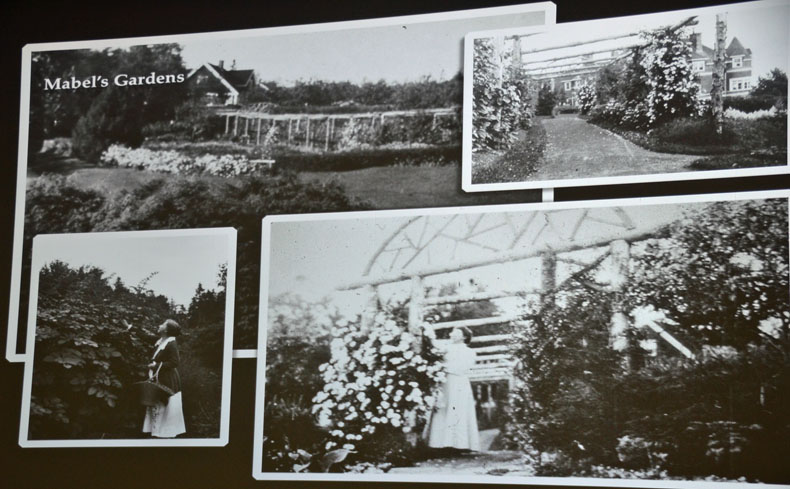 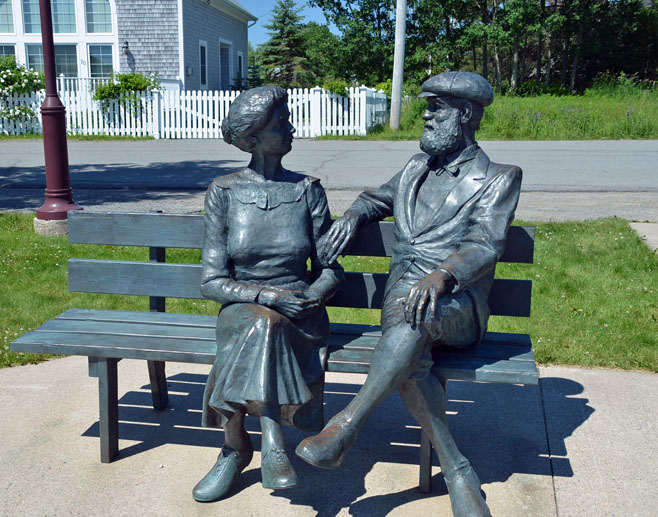 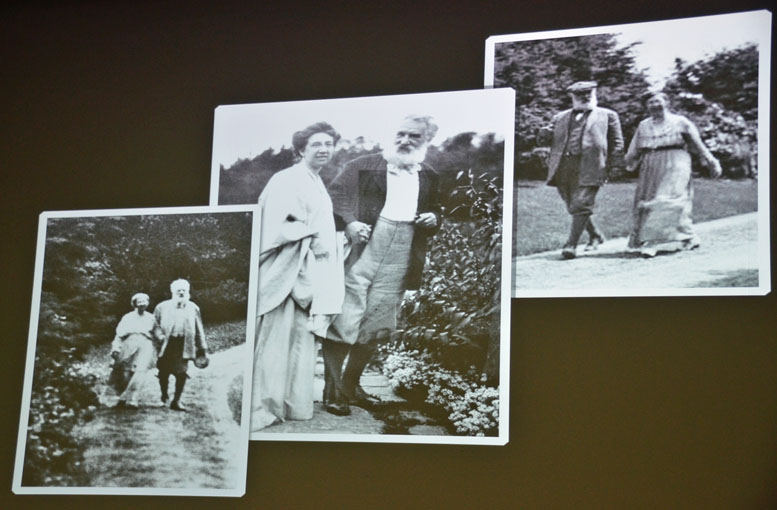 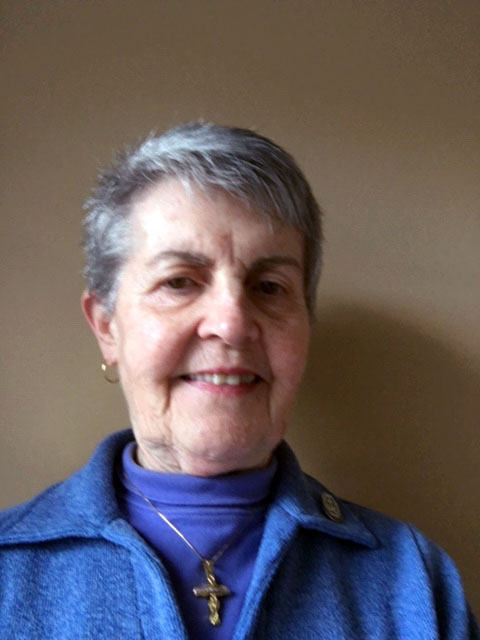 Maude Bailey is a freelance writer who has returned to her roots in Cape Breton, Nova Scotia. Over the years she has lived or traveled to more than 50 countries on 4 continents.

After spending a dozen years living in Europe and 15 years teaching English in Kuwait, she and her husband of 54 years enjoy spending time with family (2 adult daughters and 3 grandchildren). Travel has given them the opportunity to learn about different cultures, and cuisines as well as visit many world-famous landmarks.