Standing on the street, I was saturated from head to toe with white foam, flour and the blue greasepaint that a passer-by smeared on my face! 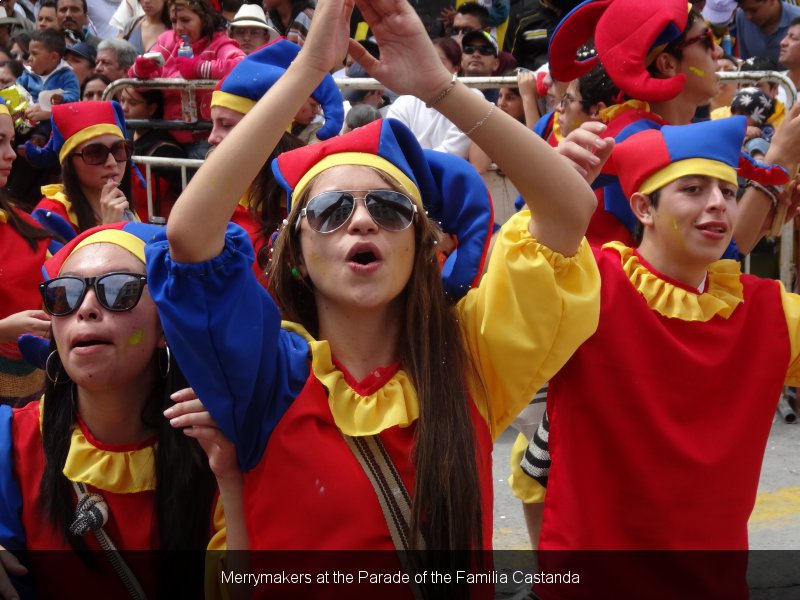 Such is the playful scene happening everywhere on the streets of Pasto, Colombia during its January 2-7 boisterous festival known as El Carnaval de Negros y Blancos (The Carnival of Blacks and Whites). This festival is designated as a UNESCO Masterpiece of the Oral and Intangible Heritage of Humanity and a celebration not for the shy or faint of heart. 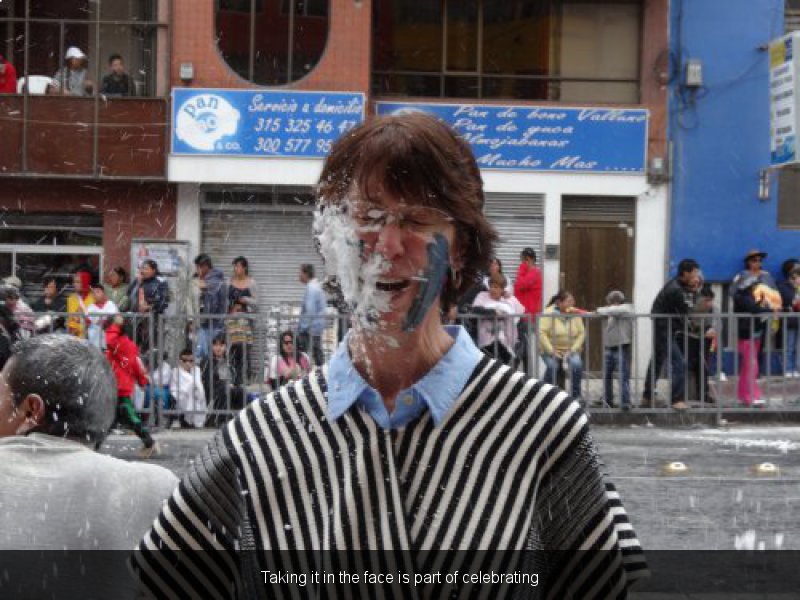 The five-day festival celebrates the area’s multi-ethnic heritage. In addition to Dia de Blancos, the day of white flour and foam, the festivities also include Dia de Negro, when the younger crowd paints themselves with black greasepaint to honor the Carnival’s 1607 origins that began with the threat of a slave revolt. 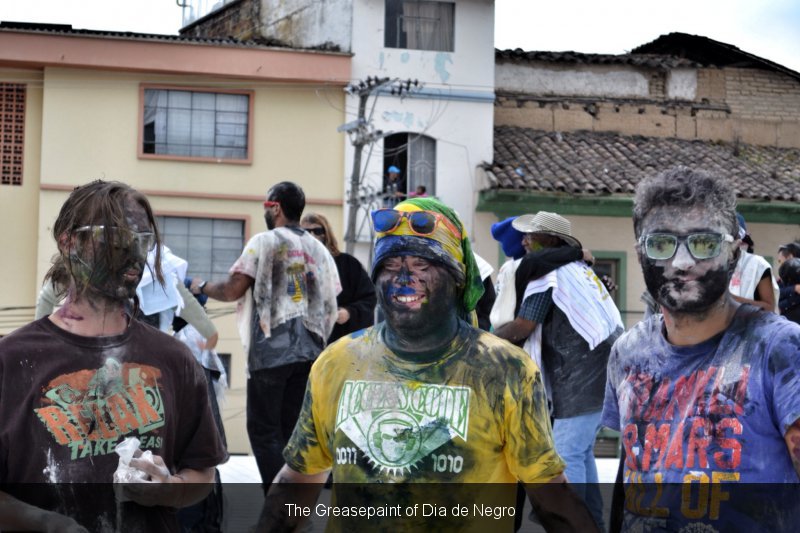 To avoid the rebellion, the Spanish Crown gave slaves of southern Colombia’s Spanish hacienda owners an annual day off for the Catholic celebration of the Epiphany.

The slave population celebrated by taking to the streets with music and dancing and by painting everyone with black shoe polish and soot to endow all hacienda residents with a common identity.

Since 1928 when several traditions were formalized with a parade, additional days have been added to the week-long Carnival event blending together both indigenous traditions and Epiphany activities. 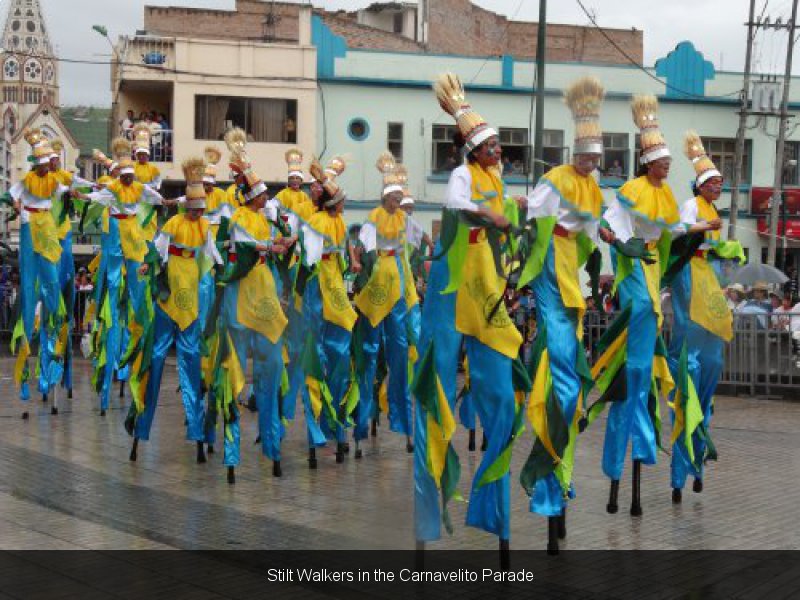 January 2nd and 3rd are celebrated as Carnavelito and the Parade of La Familia Casteneda, respectively. Two days of joyful, colorful parades of folklore groups, musicians, stilt walkers and dancers from Andean villages all around the region. 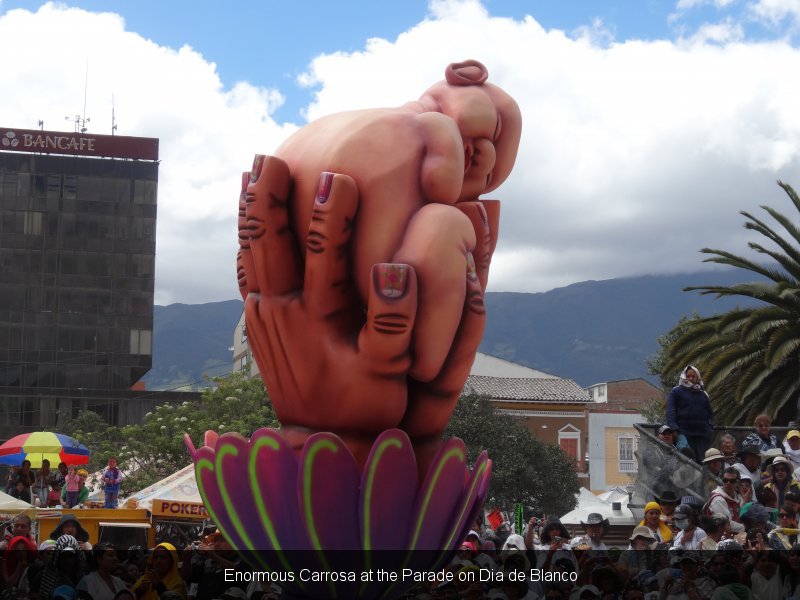 The festivities end quietly on January 7th, the Dia de Cuy - day of the guinea pig. The foam, flour greasepaint vendors disappear. Overnight the streets are cleaned. Exhausted tourists crowd the airport and bus stations and the residents of Pasto end Carnaval with a feast of the Andes tasty, traditional, “microlivestock”—the guinea pig. 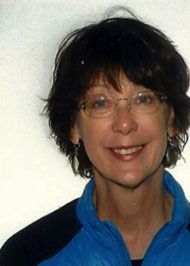 Ann Randall is a well-traveled international election observer and independent traveler who now spends at least two months annually venturing to out of the way locales from Azerbaijan to Zimbabwe. She has recently taken up travel sketching as a way to savor the journey in an attempt to see if pictures really do speak a thousand words.

A former high school teacher and staff for an educators’ union in Washington State, she now consults and trains for an eco-tour company in Costa Rica; observes international elections and does NGO volunteer work. Her articles have appeared in Travel Post Monthly, EcoTeach Online and Viking Magazine.