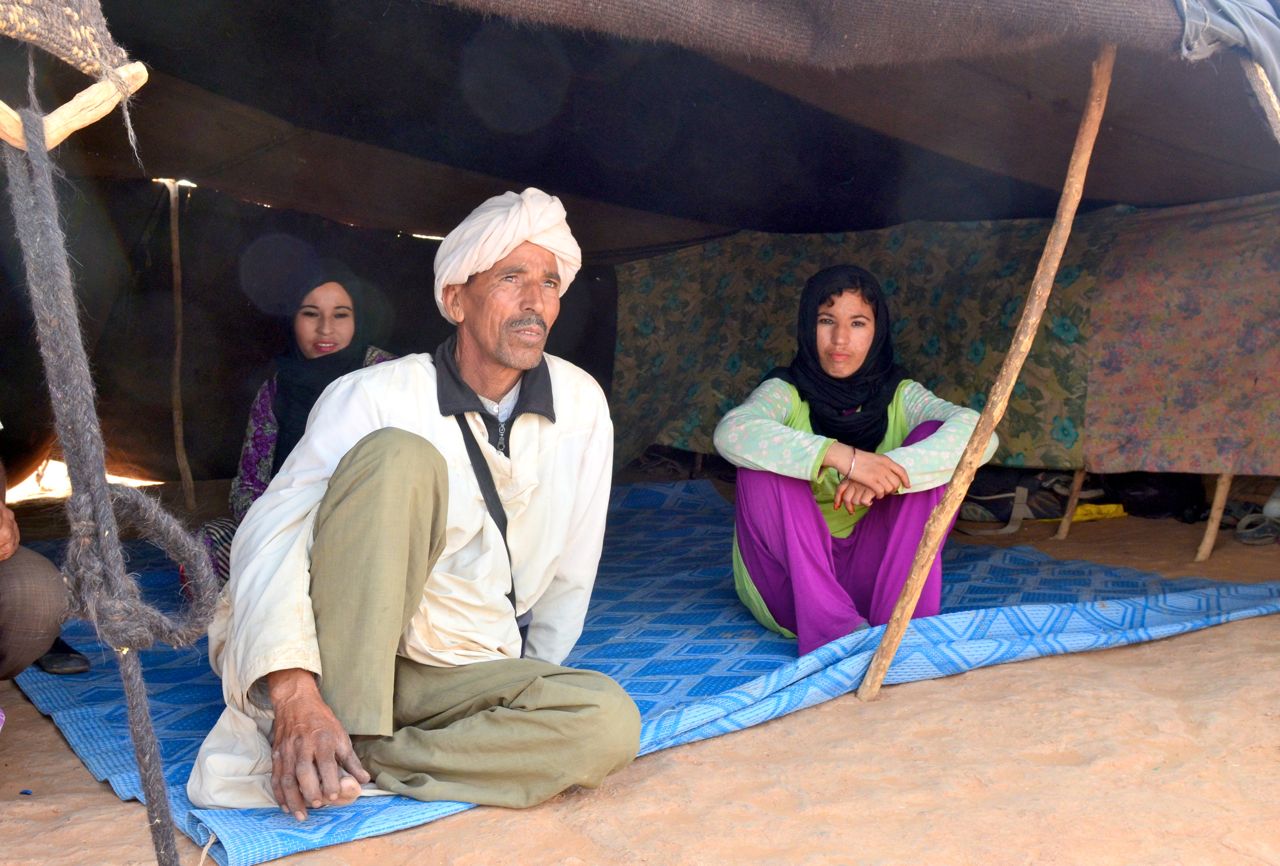 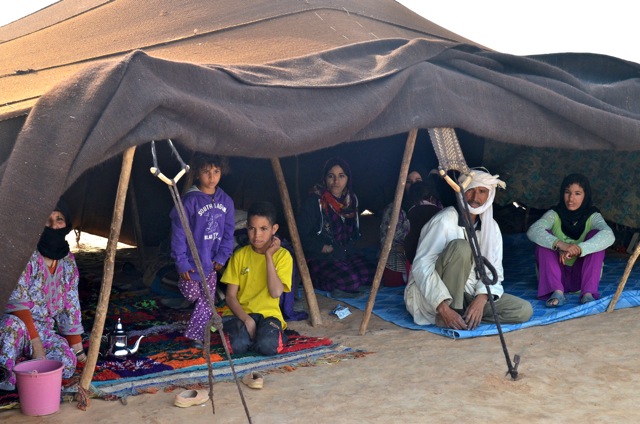 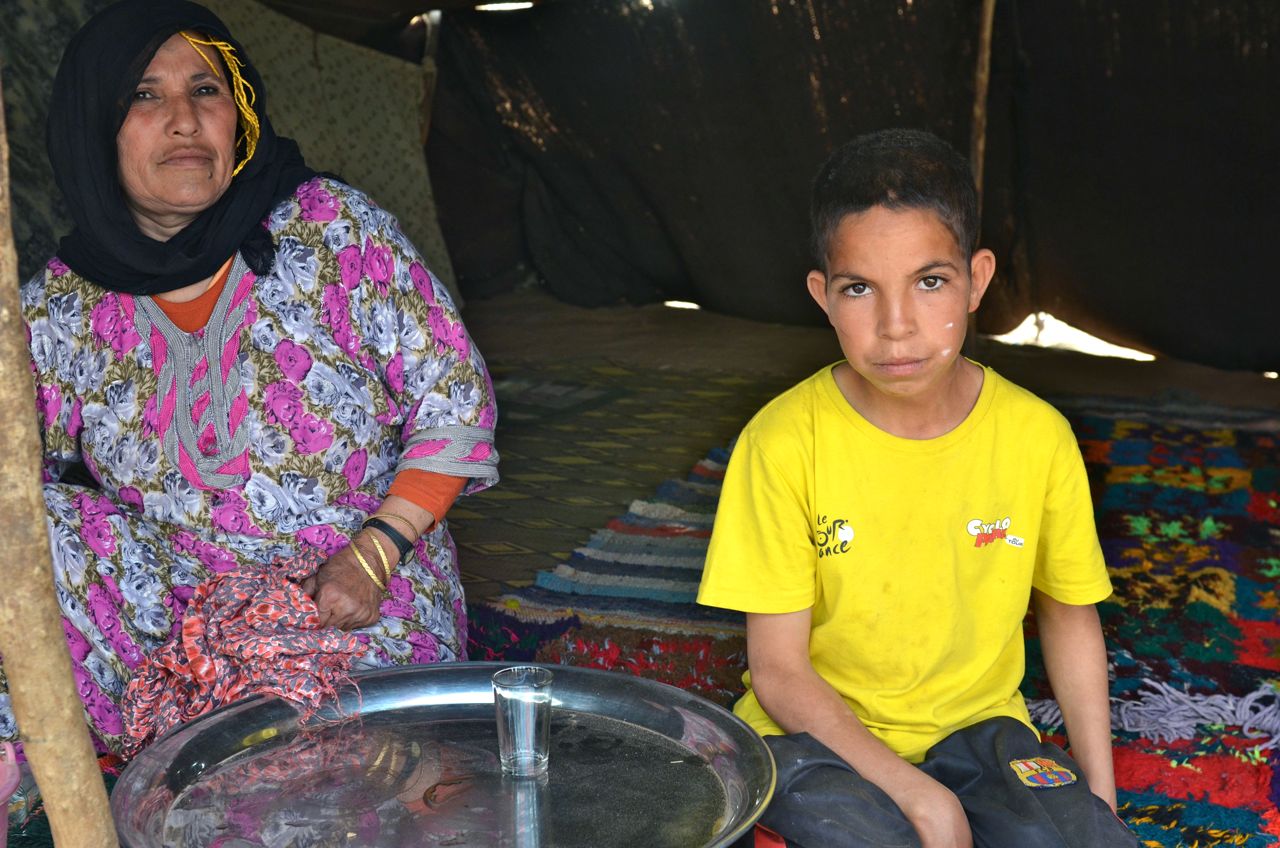 The nomad family unit included parents Zahir and Samira, six daughters ranging in age from four years to young adults and two sons about 8 and 10. The family had other children, older boys who could be seen herding goats along the horizon. 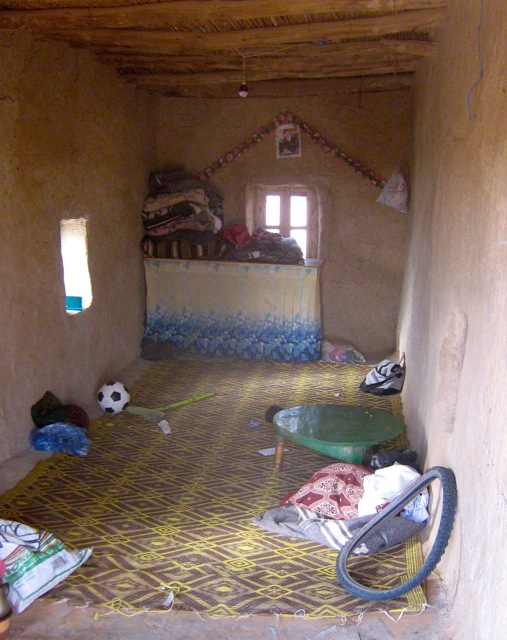 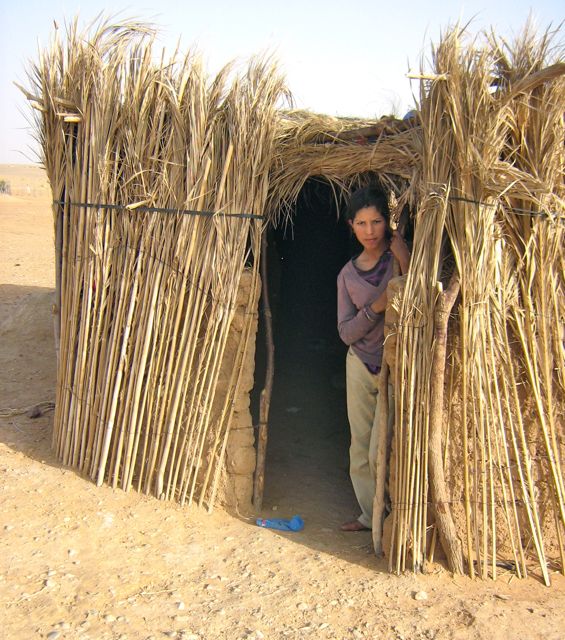 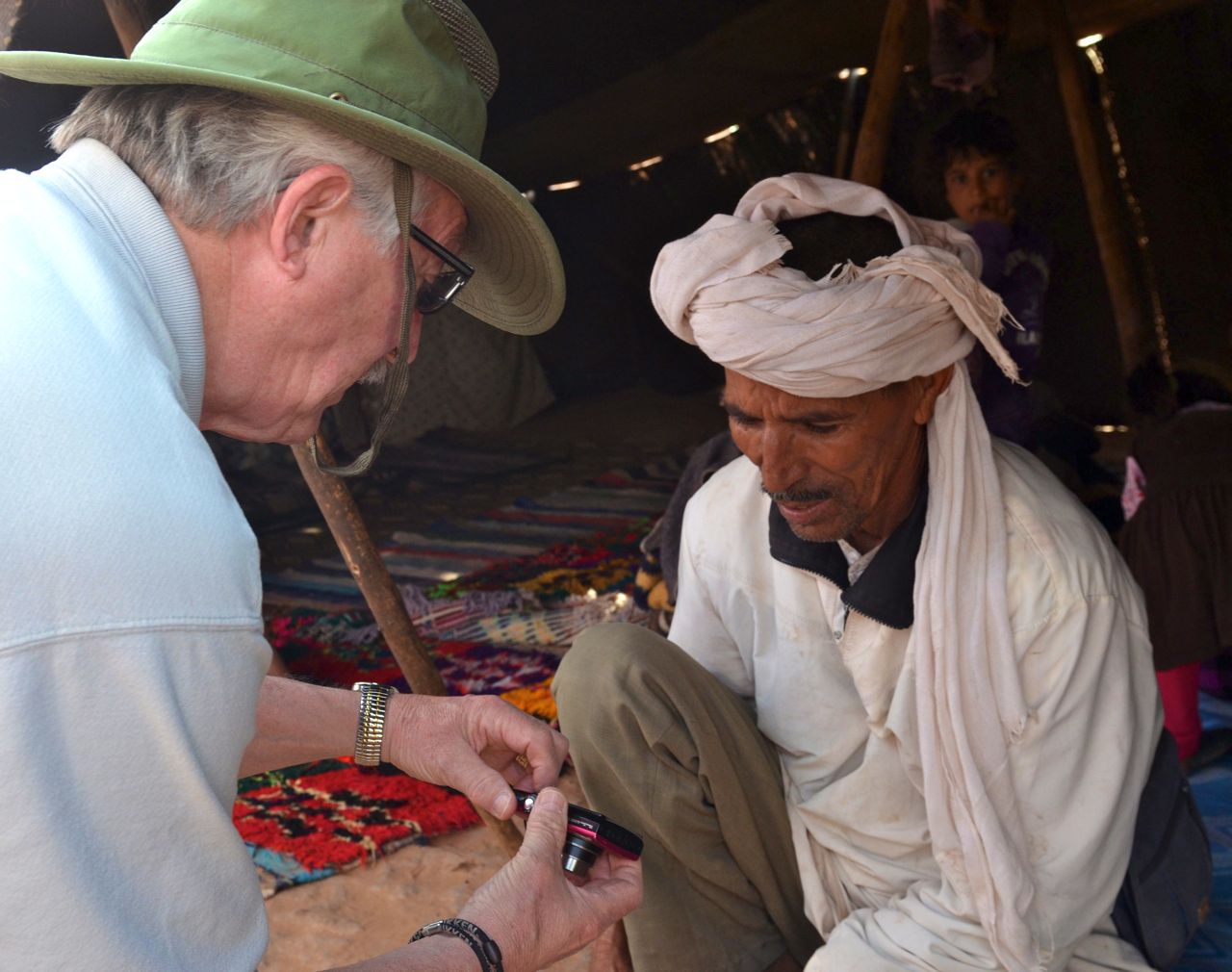 Zahir, below,  was fascinated by a camera which displayed the images just taken. 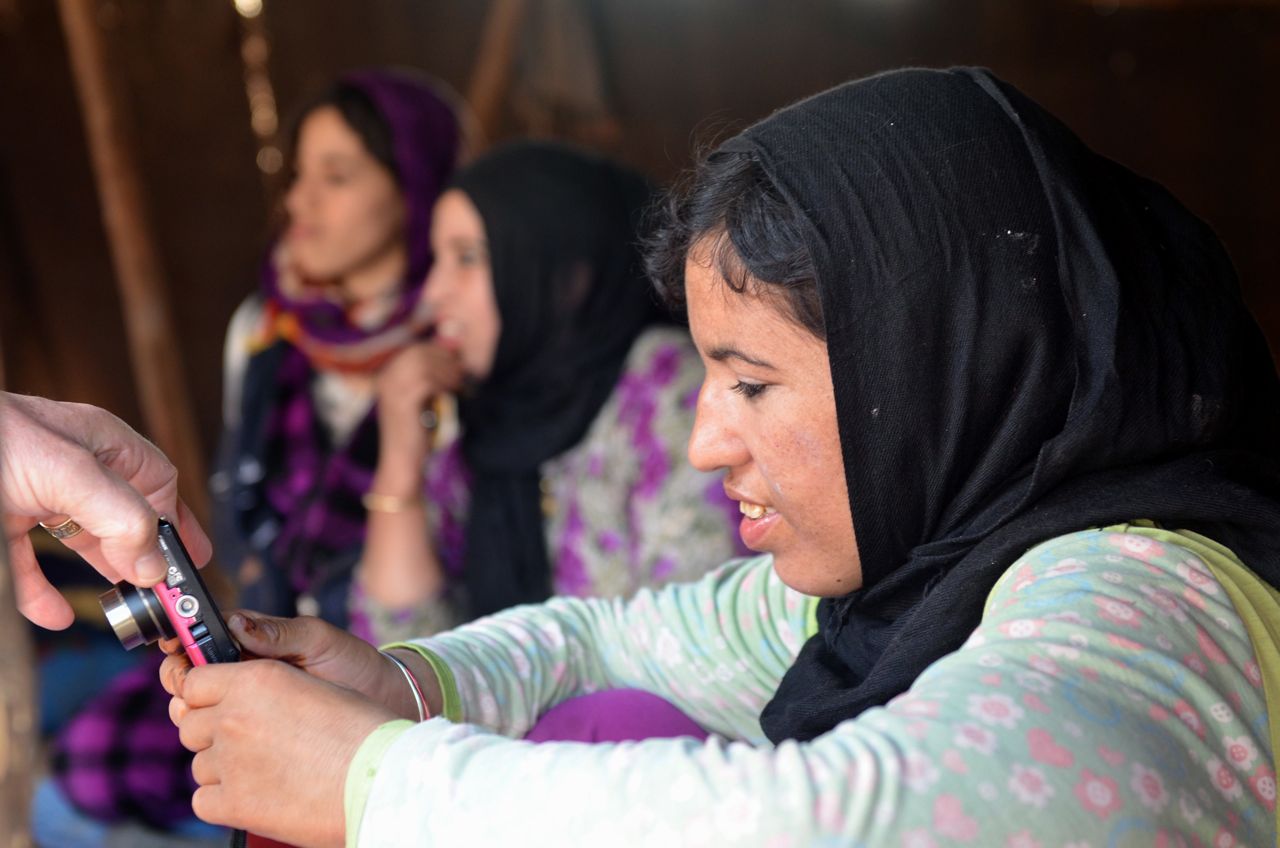 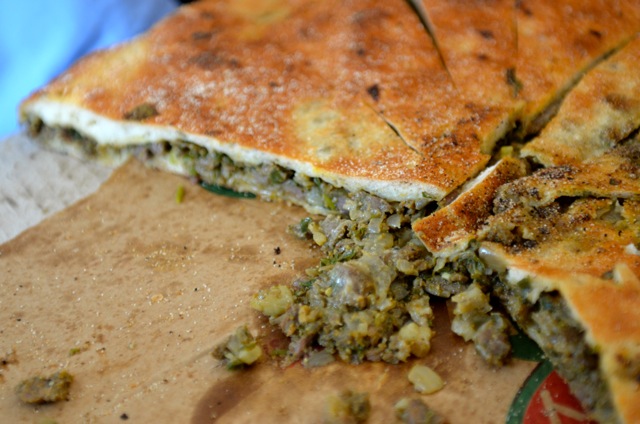 Occasionally the women create and sell jewelry embedded with stones found during their treks. 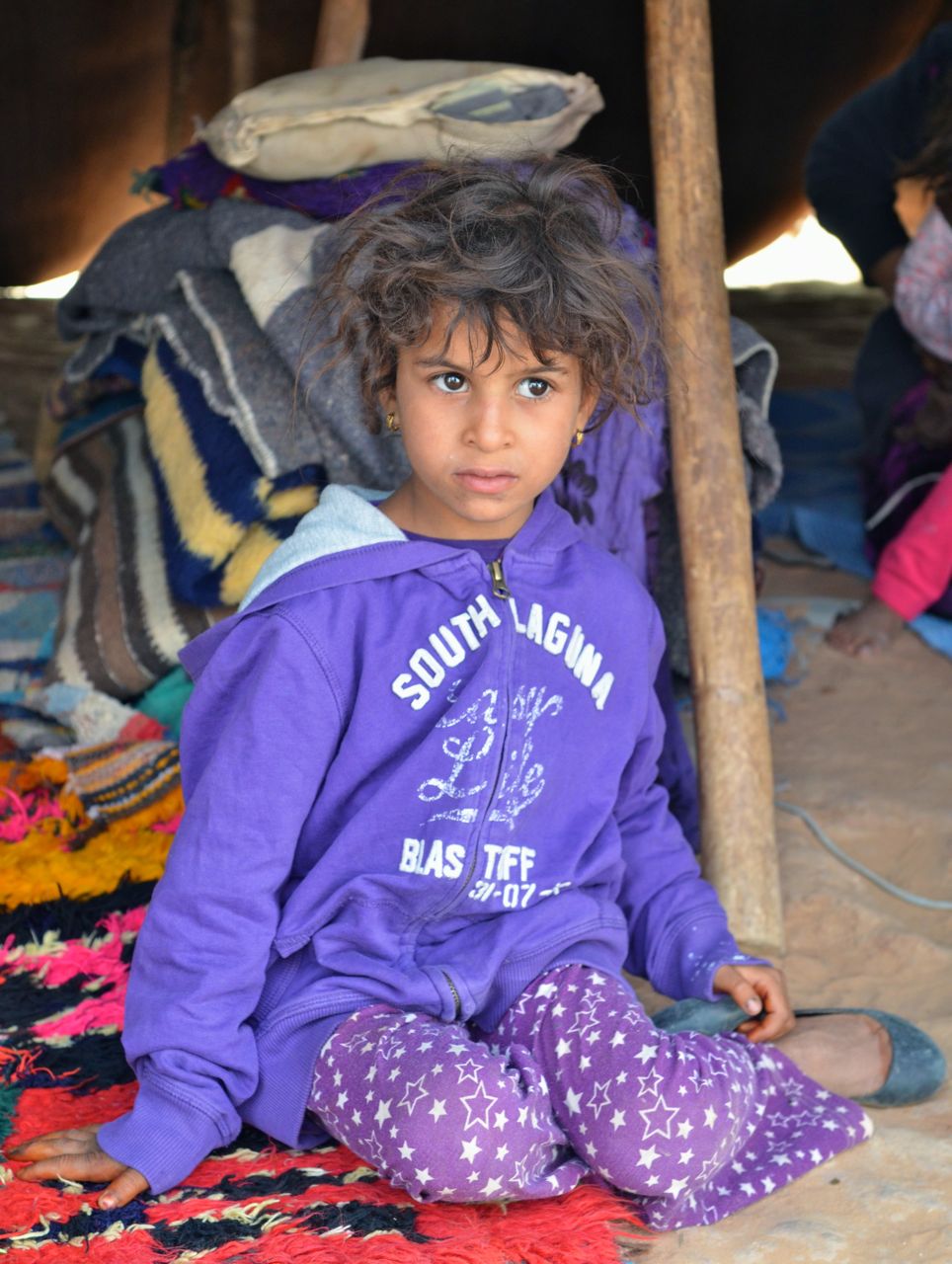