An Anthology of American Women Expats - Why We Left

While their reasons for making this adventurous move are diverse, they all share a predilection for personal reflection, and a willingness to reach farther than they ever imagined to achieve the life they want. 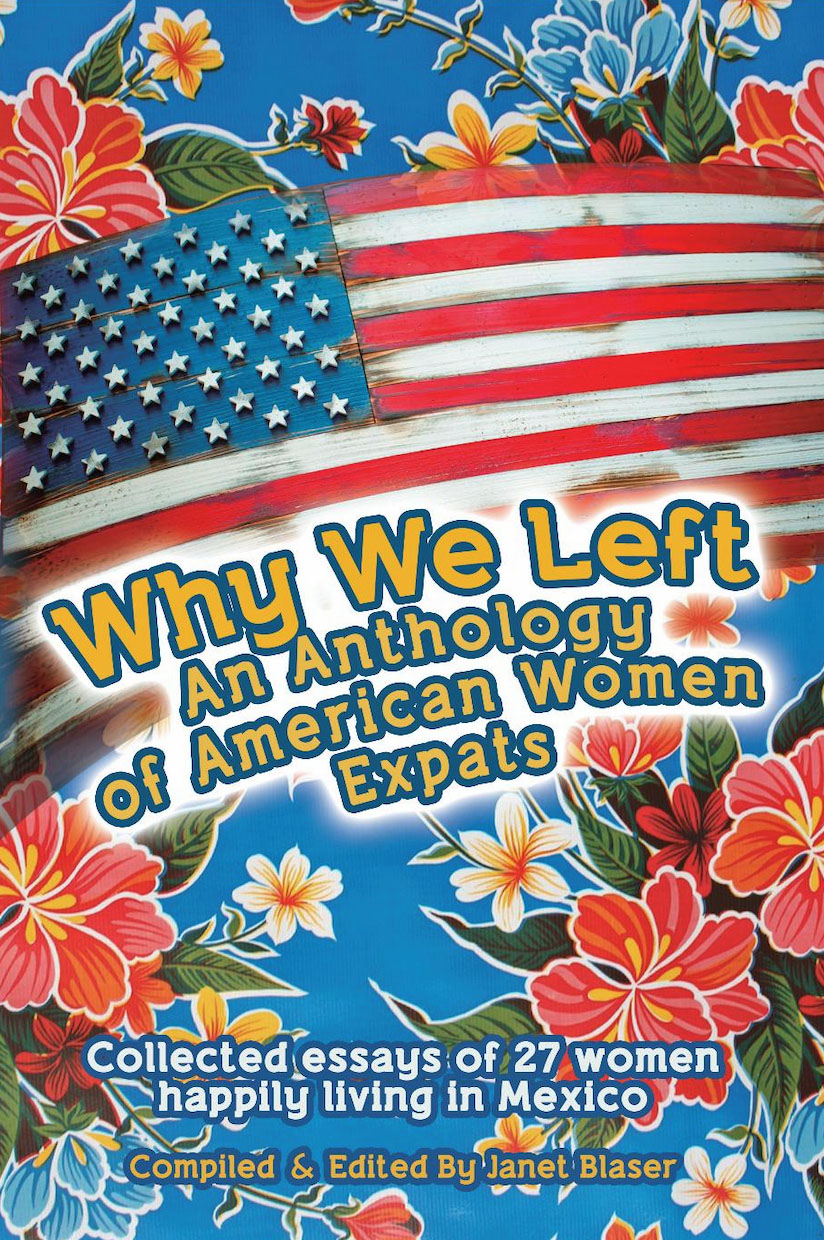 Some moved in search of a calmer, more sensible lifestyle that seemed unavailable in the US today. Some were affected by the real estate disaster of 2008-2009, and some (like me) realized they couldn’t retire in the US and live comfortably on just their social security. Others strove to escape personal adversity or just planned a “temporary” move.

Here are three “ordinary” - as if any of us can be considered that - women who turned their lives around in this extraordinary way:

Gayla Jones, who lives in Jocotepec, Lake Chapala, discovered in her early sixties, like me, that age discrimination is alive and well in the US. Another key factor was that even with Social Security and an Air Force Retirement pension, she didn’t have enough money to live comfortably in the States.

Wisely, she did her homework, ordered books from amazon and subscribed to Youtube videos, some of single women who had made the move on their own. She also attended an Expat conference.

Gayla writes that her choice of Lake Chapala, “was based on several factors, including that it had a great base of expats which would make it a good place to begin my new life and become familiar with the language and lifestyle. I figured I could always change my mind after I got my feet wet.”

Jan Davis writes that she moved to San Miguel de Allende, “in search of connection.”

While she had never envisioned herself as an expat, she had learned from her travels overseas that life could be different from being centered around work, making money to get ahead, shopping and “being productive.”

In Mexico she discovered that she “felt happier, more myself, in a country where the people—and the climate—were warmer.”

Gwyn Higbee and her husband had been visiting San Felipe on the Baja peninsula, since 1997. They ultimately bought a fixer-upper in a gated expat community considered the largest solar community in North America.

They “retired” early, in their mid-fifties, incorporated in Mexico and started a business selling and servicing complete solar systems.

Gwyn’s advice: “Reflect on your life and decide what’s best for you, but this girl definitely prefers to live here in the little fishing village of San Felipe!”

You’ll find the stories in Why We Left to be insightful, intriguing, reflective, and motivational. As an expat myself, all of the stories in Janet Blaser’s fascinating anthology resonated on a personal level.

This book is a must-read for any woman “of a certain age” who has ever fantasized, dreamed, or planned to move abroad to find a more independent and satisfying lifestyle. 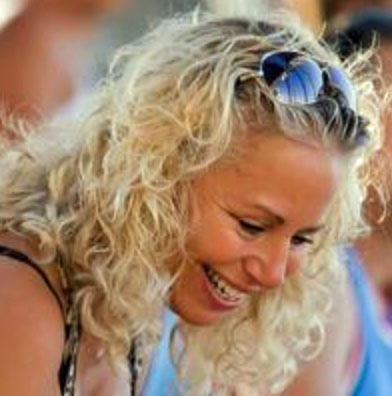 Janet Blaser has been working as a writer, editor and publisher for almost 30 years, in and around Santa Cruz, California. She moved to Mexico in 2006 and has never looked back.

From her home in Nayarit, Janet is learning how to be retired and be a grandmother, surfing whenever she can, tending a wild garden and doing a bit of freelance writing here and there.

The idea for this anthology came from the peaceful luxury of finally having time to contemplate, create, and just "be."