Where to find the Worlds Wackiest Foods!

One of the best things about traveling the world is the opportunity to try a wealth of different cuisines. However, you’re guaranteed to discover some dishes that aren’t for the faint of mouth. Here are just some of the foods that may prove to be an edible challenge during your travels. 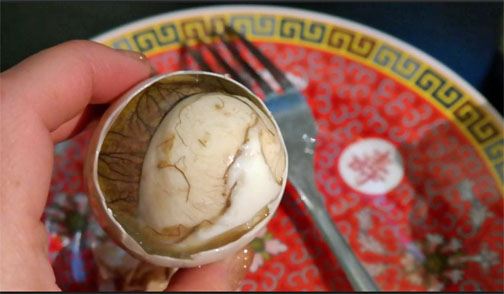 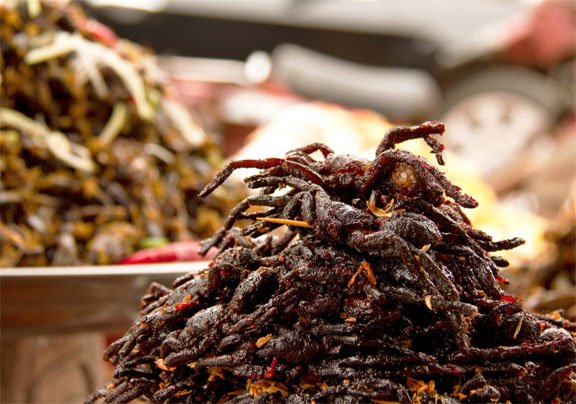 How would you feel about tucking into a crispy, chewy tarantula? In Cambodia, it isn’t unusual. Fried tarantula is a common street food, found en masse at stalls throughout the country.

The legs are said to be crunchy with a taste similar to chicken, but the soft, gooey abdomen is where many travelers find it difficult to continue eating. 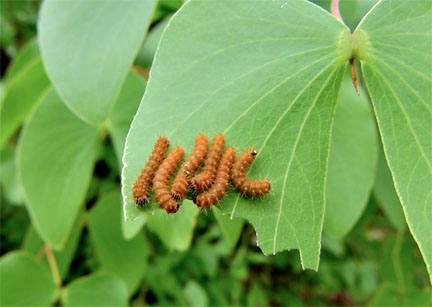 Most people think of Zimbabwe as a safari destination. However, it’s also home to some interesting dishes, including mopane worms.

Mopane worms are actually caterpillars and are considered a staple snack in some areas of Zimbabwe. They’re picked from trees, then the insides are squeezed out before they’re fried and served. 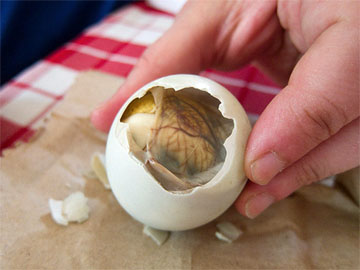 Balut is a coveted delicacy in the Philippines, where a fertilized duck egg is consumed whole, with the undeveloped embryo being left inside. You’re expected to consume every last part of it, including the feathers and the bones. It’s quite literally hard to swallow. 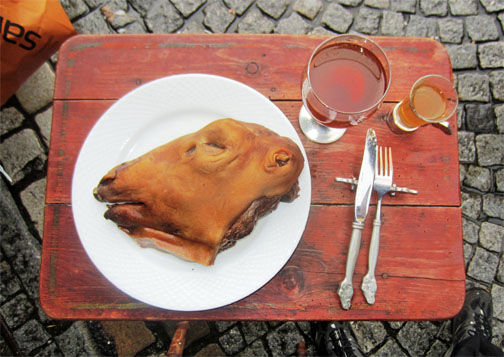 How about tucking into a whole sheep’s head for your Sunday dinner? It’s not uncommon in Norway.

Smalahove is traditionally eaten on Sundays in the country, with the last sheep’s head of the year being consumed on the last Sunday before Christmas. The head is cut in half, and the best parts of it are said to be around the ear and the eye. It’s definitely not a good-looking dish, though. 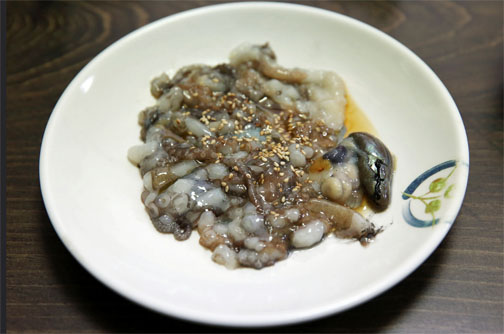 Japan’s sushi is one thing, but South Korea’s sannakji takes raw seafood to an unparalleled level. It’s essentially raw octopus tentacles chopped and served as immediately as they are prepared, but what makes them so different (and perhaps unpalatable) is the fact that they’re usually still squirming on the plate!

Unsurprisingly, it’s often referred to as the ultimate dare food in the country. You’ll have to chew them well. 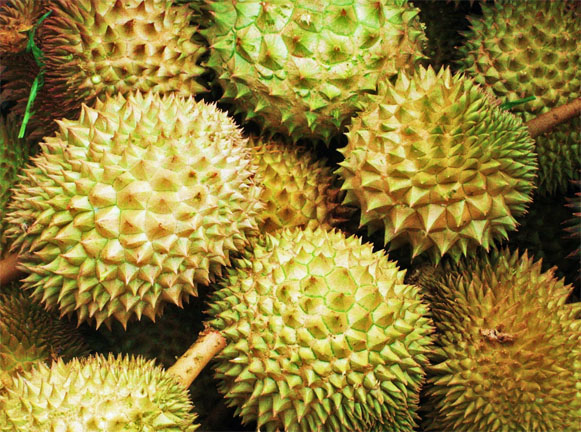 Travel through Southeast Asia and you’re bound to run into durian fruit – and you’ll probably smell it before you see it. The fruit is renowned for its pungent smell, strong enough for it to be banned from public transportation in Singapore.

Although the taste is both loved and hated – being compared to cheese by some and caramel by others – the smell is almost universally thought to be unbearable.

What strange food have you tried around the world? Share your experiences with us by contacting us HERE. 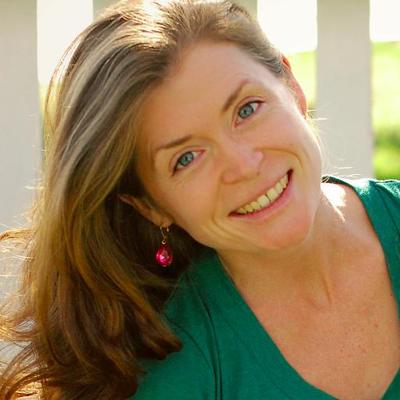 Olivia Sanders is a content writer by profession and a travel enthusiast who spends her spare time planning her next trip. She often engages herself in traveling solo and is an avid backpacker.

To date, she has traveled most places in Europe and South America. She has no signs of stopping just yet. For as long as her schedule and budget permits her, she'd be more than happy to hop aboard the soonest flight to a new and exciting destination. 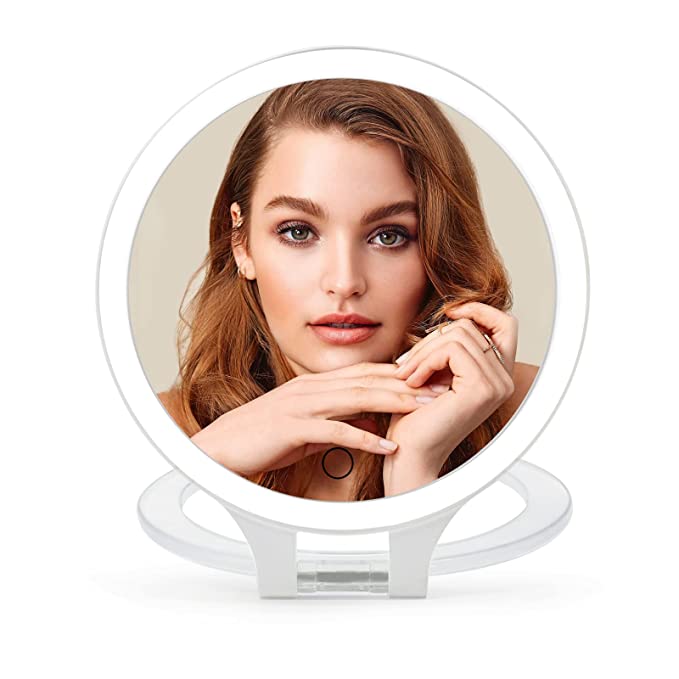 Check out this Lighted Magnifying Makeup Mirror for your next adventure!