Y is for Yangtze
River Cruise

What happened when Carolyn V. Hamilton taught an English class on a Yangtze river  cruise.

In the city of Yichang, China, I boarded a five-star river cruise ship, the East King, reputed to be the best cruise ship on the Yangtze River. We were off to see the site of China’s controversial Three Gorges Dam project. 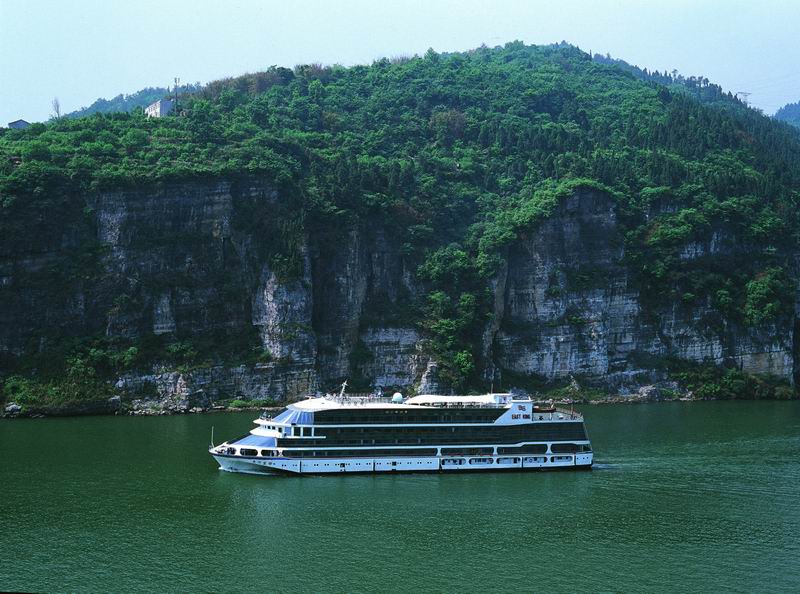 Armed with my new TEFL certificate from an international language school in Puerto Vallarta, Mexico, I introduced myself to the captain as an English teacher and offered to teach an English workshop for the ship's crew.

The captain welcomed the idea, offered me a conference meeting room, easels, large tablets of paper, scotch tape,  and “what things you need.” 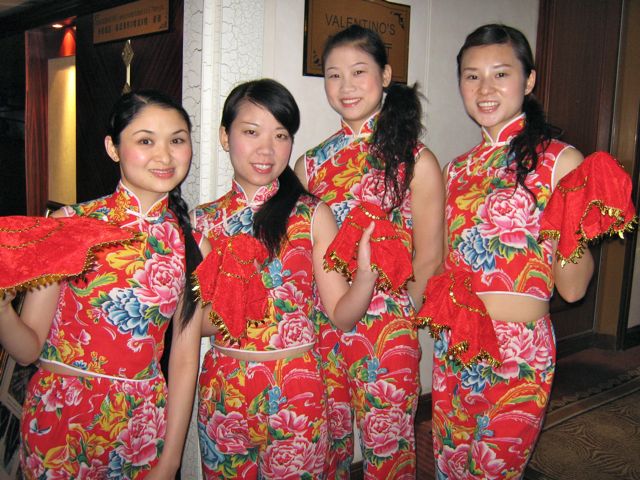 These four young ladies from the evening show were among my students.

I was later told that the concepts of articles and possessives don’t exist in the Chinese language in the same way as in the English language . 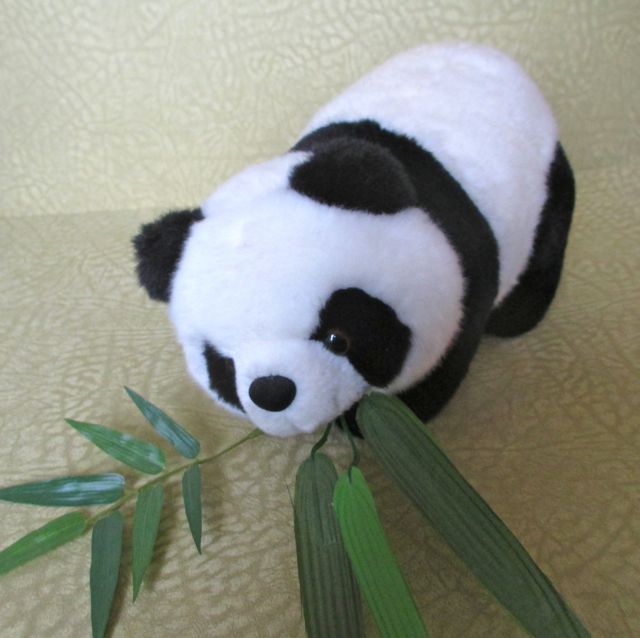 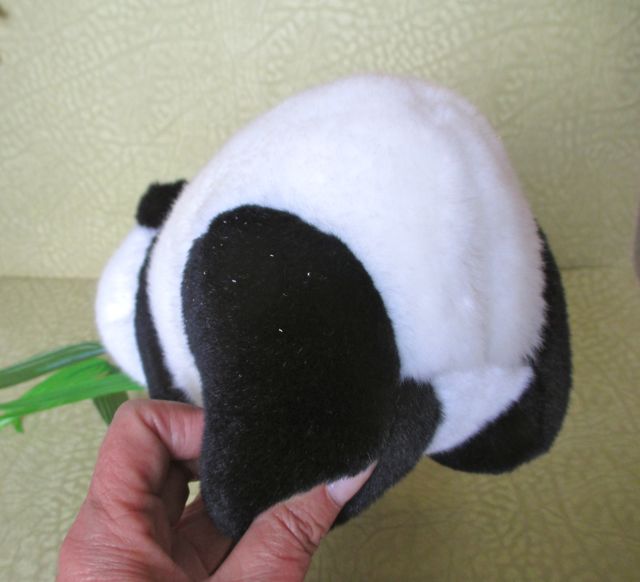 That evening, the captain sent a complimentary bottle of wine to our table. My “class” is my fondest memory of my Yangtze River Cruise on the East King.

The Yangtze river cruise itself was educational but disturbing. 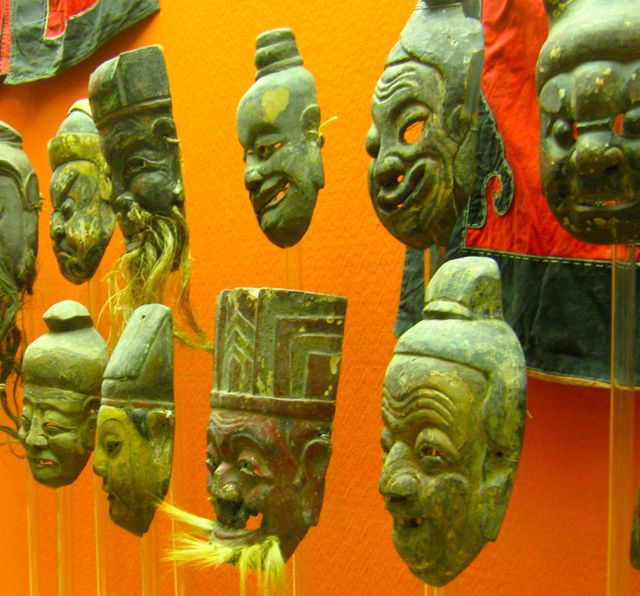 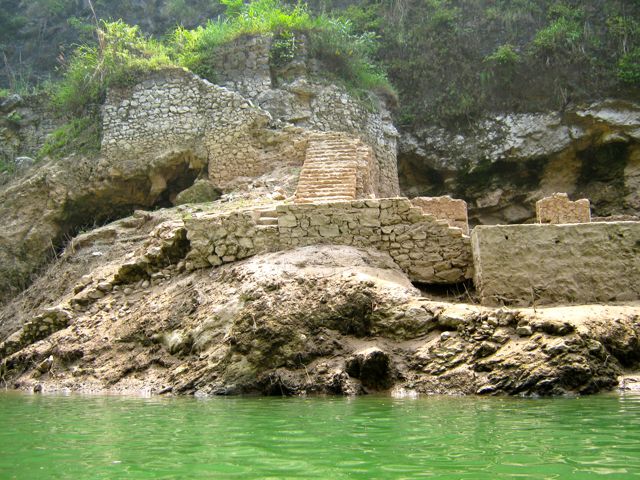 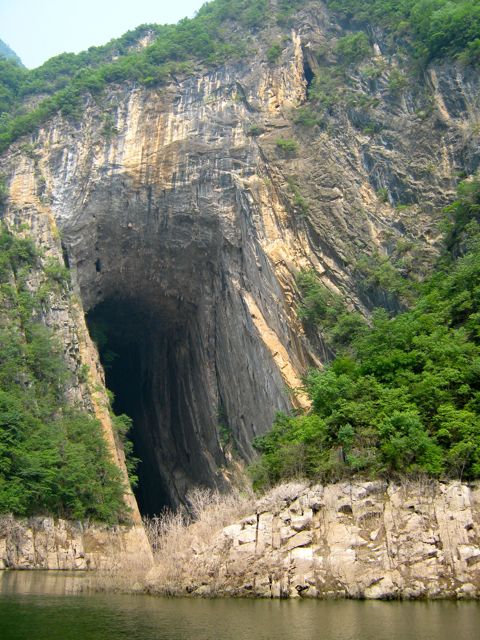 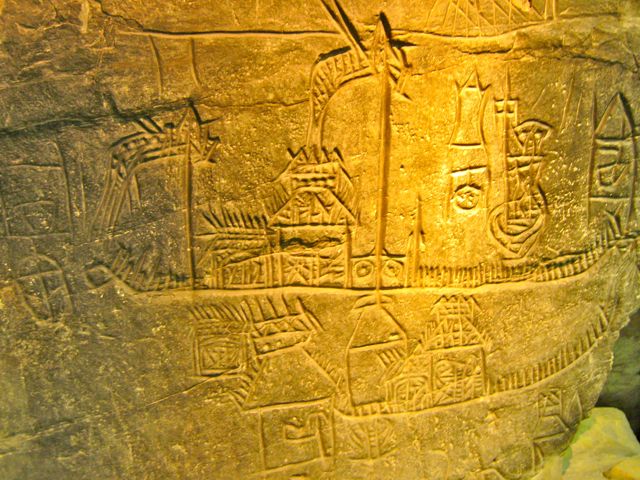 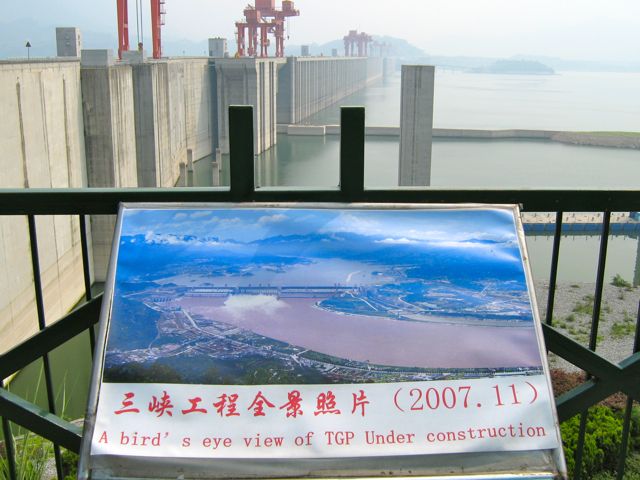 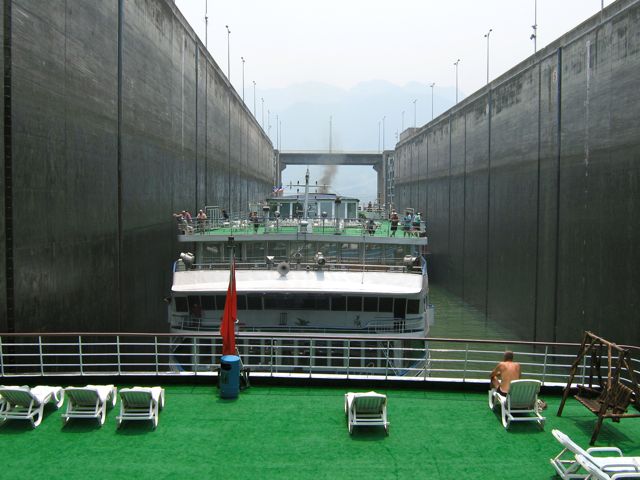 Passing through the temporary canal