On a humid and rainy Saturday afternoon in April, my cruise tour group stopped at the Vatican Museums to enjoy their incomparable art and classic architecture. That weekend happened to comprise the perfect storm combining three important Italian holidays with the beginning of the busy tourist season. 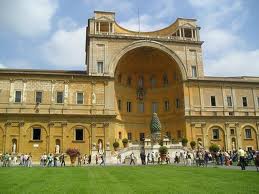 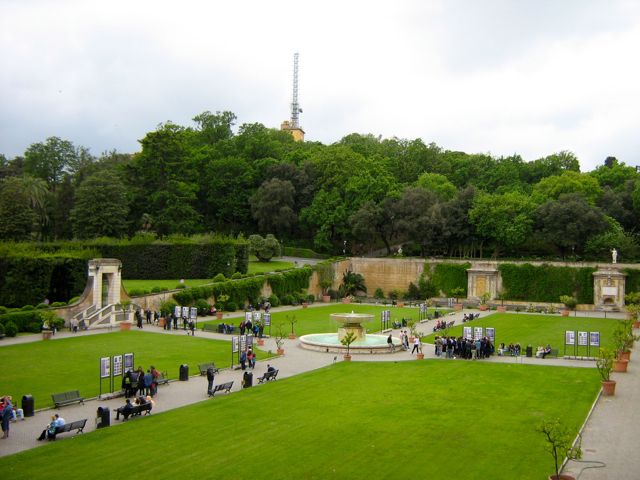 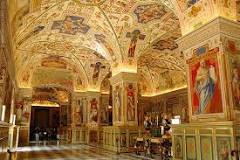 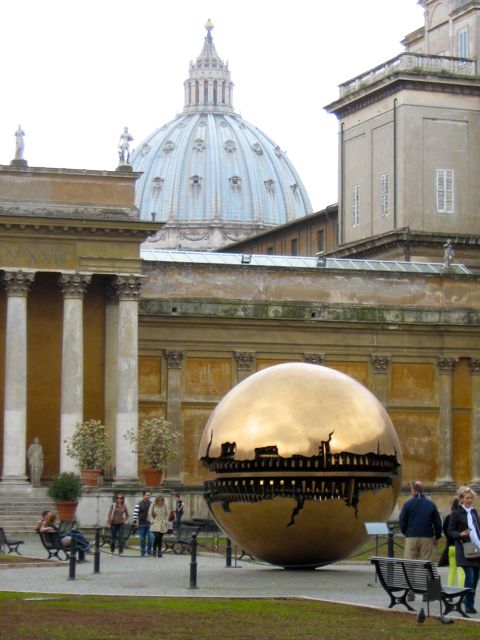